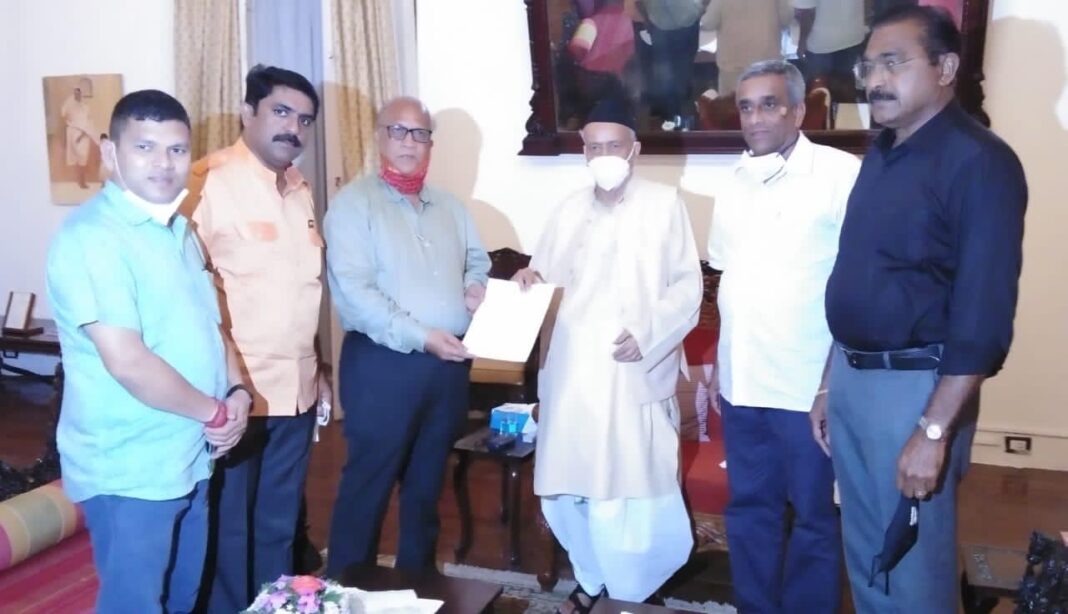 Panaji: The opposition parties from Goa on Thursday met State Governor B S Koshyari and the State Election Commissioner demanding to curtail upcoming Budget Session of the Assembly due to ongoing Code of Conduct.

Sardesai said that during their interaction with the Governor, they pointed out that holding a longer Budget Session when Code of Conduct for municipal polls is in process will amount to its violation.

“The opposition parties demanded that the Budget Session be curtailed. Chief Minister can pass the Budget and postpone the Session after the Code of Conduct is over,” he said.

The opposition parties are unhappy that CM’s statement on the floor of the House in the run up for municipal polls would amount to the violation of Code of Conduct.