If the CM is serious about development, declare Fatorda a Smart City – Vijai Sardesai 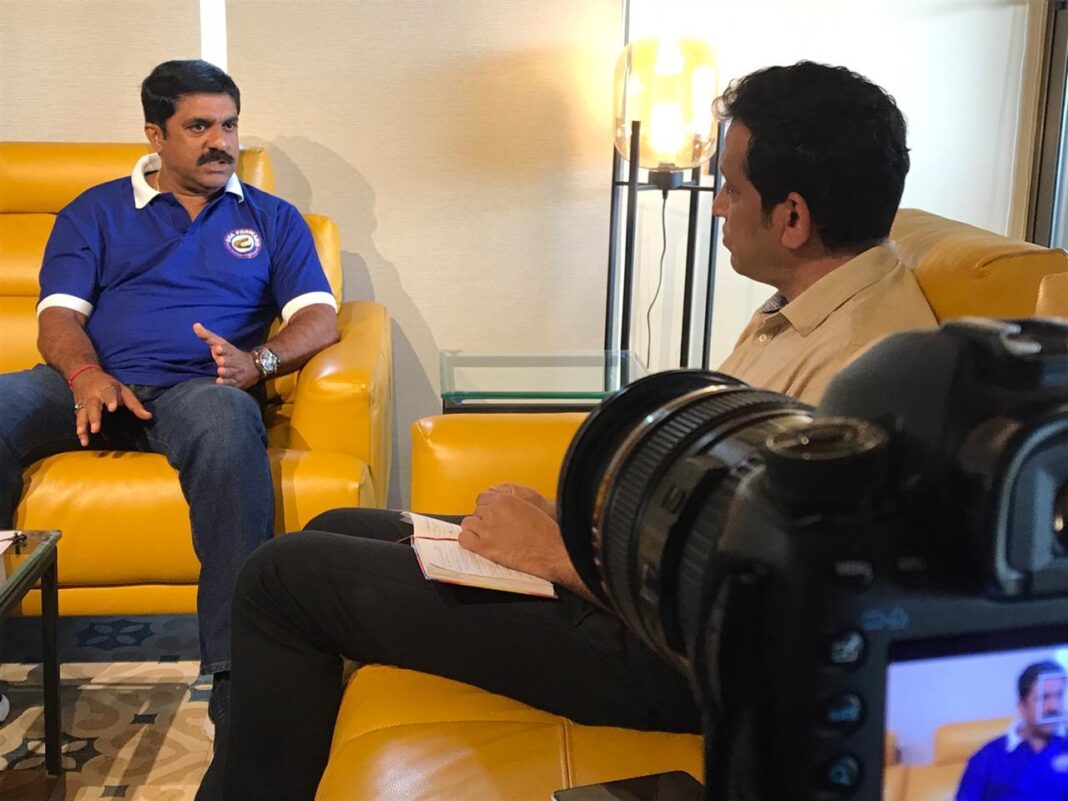 Goa Forward Party President Vijai Sardesai challenged the Chief Minister to get Fatorda notified as a smart city, if he really wants to prove he is a champion of development. In an interview, Vijai Sardesai highlighted that under Goa Forward, Fatorda has become the embodiment of a smart, progressive Goa. Vijai said that he considers the municipal election as a referendum on his performance, and he is putting forward a ‘future ready Fatorda’ for the people.

Sardesai said that if the CM can get the municipal reservations case listed in Supreme Court overnight, then he should also have powers to get Fatorda notified as a Smart City. He added that “interestingly, the cases related to Mhadei and Mining are still dragging on in the apex court for years, and have not received the luxury of being heard on priority.”

Speaking on the fast paced development in Fatorda under his watch, Vijai stated that his success is because Fatordekars have abiding faith in GFP and the Fatorda Forward panel, and all the selected candidates have a strong commitment to their wards and its residents, and believe in practicing ‘development by consent’.

Vijai Sardesai then revealed shocking details of funds for the Smart City Mission Panaji that has been siphoned off by Urban Development Minister Milind Naik, and questioned under who’s direction was it done?

Sardesai said that there is clear communication from the Union government on this matter, warning Goa to delist Panaji as Smart City, as money which was allotted to the project was not used for the project. Vijai pointed out that there is a strong charge that Naik has been siphoning off the money which was allocated to the Smart City Project. Sardesai said that even though the letter has been received by CM Pramod Sawant, he has preferred to maintain a guilty silence as he is also involved in this corruption.

Additionally, Vijai Sardesai while talking on the progress of his campaign for his candidates noted that the former Margao Municipal Council Chairperson Pooja Naik is set to contest from ward no 4, Chandrawaddo, and has already received a resounding endorsement. Sardesai commended Pooja Naik’s dedication and hard work in making Fatorda a world class city saying that “she has consistently delivered and always ensured that Fatorda’s residents are always happy and satisfied.”