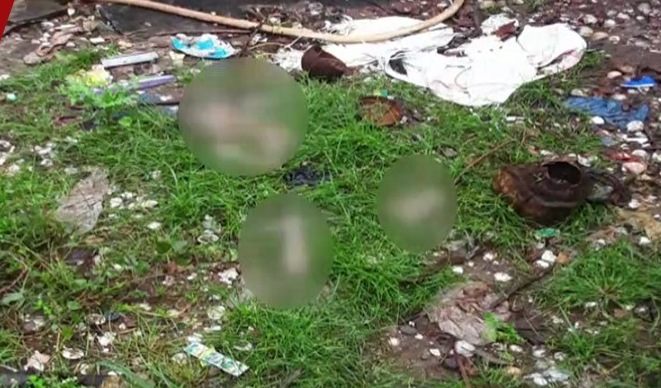 Agassaim police on September 25 had found a mutilated corpse of a girl child, who is likely to be a one month, which was washed ashore at Siridao beach near Panaji.

Sawant said that he has sought investigation report from the police about the progress of the case.

State police have launched a massive investigation to look out for the parents of the child.

Deputy Superintendent of Police (Panaji) Uttam Raut Desai said that the corpse was found in a mutilated condition on a beach by a fishermen, who had later informed police about it.

The body had washed ashore and was attacked by crows and dogs before found by the fishermen, he said adding that the police have started inquiring in all the primary health centres and state run Goa Medical College and Hospital to get the record of all the deliveries that were done in last month.

Raut Desai said that the sample of the body has been preserved for DNA testing, which is crucial for establishing identity of the parents.