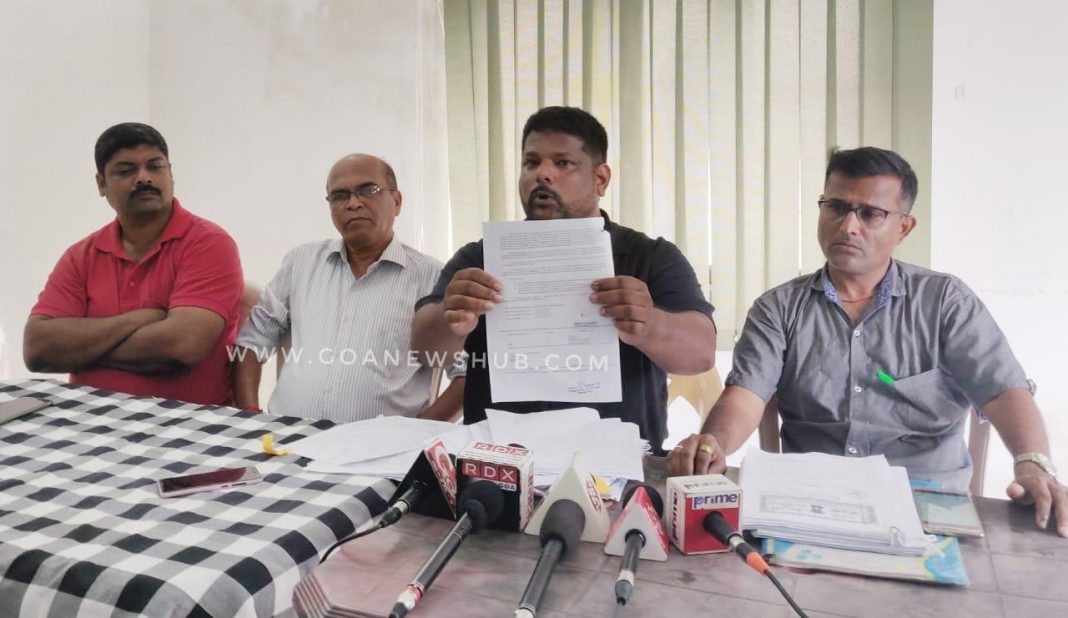 Panaji: Goa-based NGO Hope Foundation has alleged a massive scam in Tourism Department under the guise of purchasing Dust Bins for the beach cleaning contractor, Drishti.

The NGO has procured various documents under Right to Information to support their claim that “there is something fishy in buying of the dust bins.”

Interestingly, none of the dust bins procured except for one lot has Bill provided to the Department though the money has been released. And the bill that is provided for single lot has the non-existing address of a firm based at Ponda.

The beach cleaning contract, which has been running in controversies since last half a decade, is currently given to Drishti who is paid almost Rs three lakh every day. The NGO has said that the agency does not have required experience and has cut down on the workforce while increasing their fees to clean the beaches.

Pereira said that he began investigating the matter of Beach Cleanliness after several Goan workers were rusticated from the work by Drishti replacing them with non-Goan workforce.

The NGO has alleged that the dust bins never reached the beaches, while the bills were not submitted while getting the payment from the department. One bill which is submitted has name of supplier as operating from Sardesai Building at Ponda but when NGO members went there, there was no such shop or office existing.

On other bills, Drishti has been named as supplier, though it is a known fact that the company does not manufacture any Dust Bins.

Pereira has demanded detailed inquiry into the matter and has threatened to approach Lokayukta, if government fails to punish guilty.

Previous articleFirst time in 25 years, BJP struggles to decide its candidate in Panaji
Next articleThe great wealth of our past will enrich our future- Vijai Sardesai.