First time in 25 years, BJP struggles to decide its candidate in Panaji 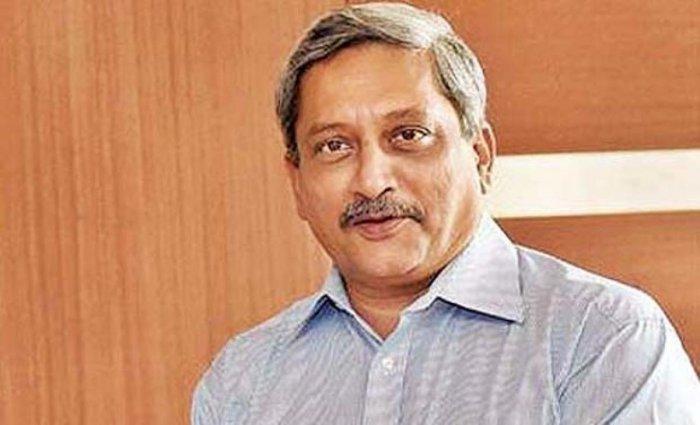 Panaji: First time in last 25 years, BJP is struggling to find a candidate to contest in Panaji Assembly constituency, a fiefdom of Manohar Parrikar.

BJP leaders admit that since 1994, when Parrikar contested for the first time in this constituency, till 2017 by-election, there was no discussion required to decide candidate to contest in Panaji assembly constituency.

With the deadline of Monday to file the nomination, BJP is yet to chose between Utpal Parrikar and Siddharth Kunkolienkar.

“It was never a case in the past. Even when Parrikar decided to resign and take up assignment as Union Defence minister, Kunkolienkar was unanimous choice. Similar was the case in 2017 assembly election,” a senior party leader said.

This is for the first time in last 25 years that the party is not sure about its candidate while Congress has already announced their contestant and hit the ground.

Goa Suraksha Manch too have announced Subhash Velingkar as its candidate.

BJP would be the last political party to announce their candidate.

Interestingly, the party workers are waiting eagerly to know the candidate.

Goa Unit President Vinay Tendulkar has said that the announcement will be made later during the day or tomorrow morning.