The great wealth of our past will enrich our future- Vijai Sardesai. 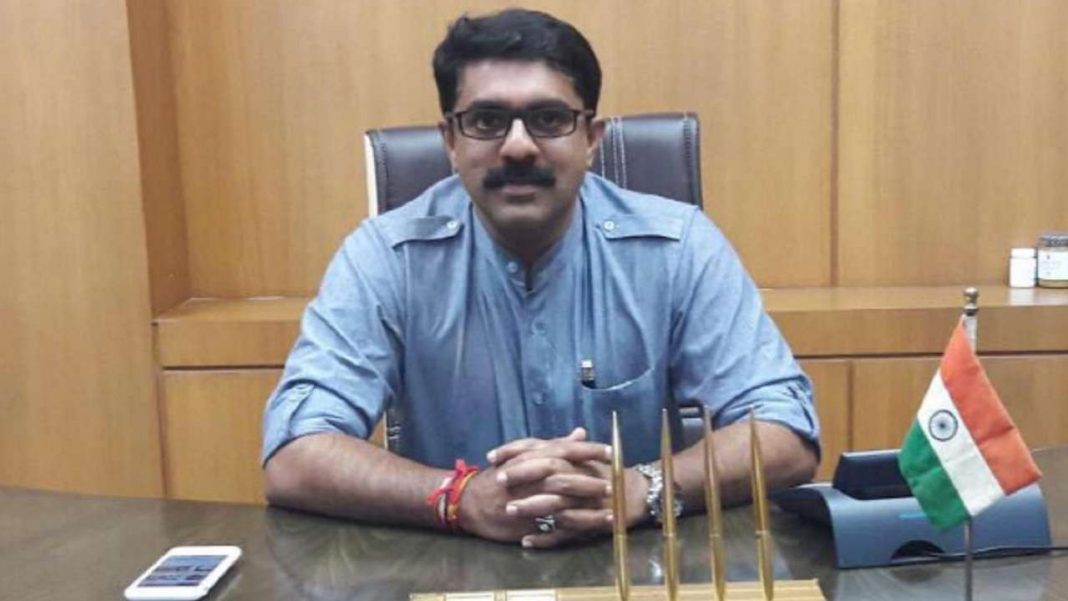 Fatorda: The upcoming Goa Heritage festival scheduled to be held between May 2-5 at Fatorda is born out of GF chief Vijai Sardesai’s firm belief that pride in our culture and heritage, and remembering those great goemkars who contributed to it, is crucial for us to come together as a people to build an inclusive, aspirational and modern Goa that retains its unique flavour and identity.

It forms part of a much larger vision of a renaissance of Goan culture and heritage, ignored and disregarded by successive governments, that will find a place in our everyday life, its richness impacting all facets of Goan life—art, music, performance, architecture, literature, cuisine etc so that it can be seen, felt and experienced.

Vijai’s three pronged plan of using legislation, awareness and incentives to celebrate and champion our unique identity not only instils a sense of pride but also makes much needed economic sense. It not only triggers tourism in quality and quantity but also boosts entrepreneurship (Eg: haveli idea) by motivating Goemkars to relive our culture and profit from it.

The Goa Heritage Festival would be organised around Opinion Poll Square, Ravindra Bhavan and Borda, where Architecturally rich heritage houses are situated.

The organizers have said that there will be two stages – Ravindra Bhavan and Chris Perry street, which will host entertainment programs and events related to showcasing the heritage and its conservation.

Margao Municipal Council has already given approval to name the street after legendary singer Chris Perry as a respect to him for his contribution for Konkani music and the film industry.

The road would be named in presence of Jazz legends including Louiz Banks, Braz Gonsalves and Yvonne Gonsalves.

During the event, three kilometer long stretch would be illuminated along with three important Heritage Houses. The plan is also to have a permanent installation outside these houses, which will display actual name of the House. The thought is also given to have a Barcode on the board so that the people can get connected to the website giving details about the structure.

Sardesai, who is playing a major role in conceptualizing the festival, said the heritage houses could be developed as hotels on lines with Havelis in Rajasthan. He said that the State government could give tax exemption for these hotels so that the owners are encouraged to take up the projects.

As a part of the festival, ambitious project The Goa Tinto, envisaged by Goa State Infrastructure Development Corporation will also be launched on May 02. The project aims to redevelop entire Old Market Area bringing it back to its past glory.

The project, which has a completion deadline of one year will create a new tourist space in Margao town at Old Market, which will be restored to the glory of its yesteryears.