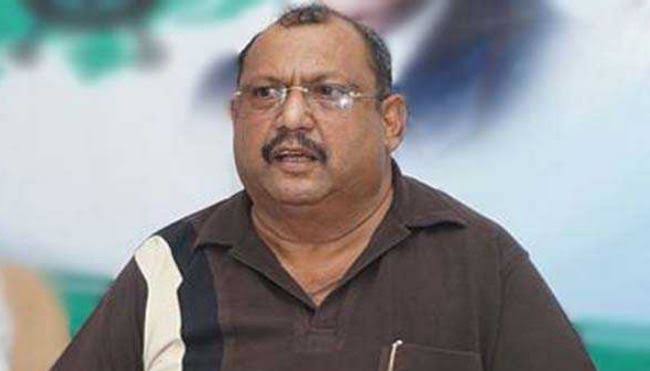 Panaji: Terming it as unclear and full of confusions, Convenor of Congress Media Cell Trajano D’Mello has demanded discussion and debate on Goa Municipalities (Amendment) Ordinance, which has been promulgated.
“There are many Goan families who are a lessee of the Council and running the businesses from last many years. But now according to new rule the shops which were run by Grandfathers, their grandsons may not get long continuity. It could be extended upto ten years.” D’Mello pointed out.
According to D’Mello in such cases transferee, though a family member will get maximum extention of ten years.
“With this our Goans will be deprived of businesses, which their grandfathers used to run, and it would go to non-Goans.” He lamented.
” This is not only a draconian law, but will help this government to make more corruption.” D’Mello alleged.
“This government has made people suffer in every area and now it is trying to make shopkeepers suffer.” He said.
“There are more confusions than clarity in this ordinance. It has used terms like ‘holder’, ‘family’ etc,  earlier which was referred as blood relations.” He said.
“I have a fear that government is trying to pull the businesses from Goans, so non-Goans would bid for the auction and take over the shops.” D’Mello said.
“The Amendment also increases rent from 5% to 10%, instead of sympathizing with the community during the pandemic.”He added.
D’Mello also drew attention on status of the shops that have been built on the self-financing schemes, who have spent huge amounts to build the shops in the municipal area. “Amendment is silent on this issue.” He said.
“It also speaks of regularizing the illegal transfers for which huge amounts have been paid.” He further said.
“The motive of corruption has become clear by rushing for such an ordinance, when the assembly session has been summoned on January 25th.” He said and hastened  to ask government didnt wait to discuss and debate.
“We demand to recall the ordinance and discuss and debate the  advantages and disadvantages of same in the forthcoming assembly  session,” D’Mello demanded.