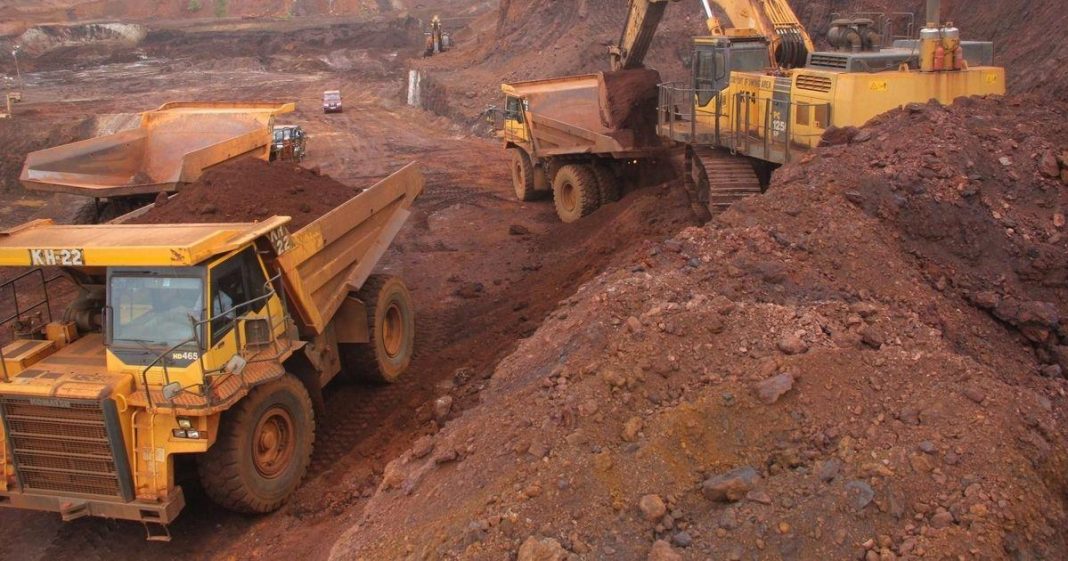 Panaji: Over 3,000 people who were dependent on the mining industry in Goa would be sitting for a day-long hunger strike demanding resumption of the industry in Panaji on Friday, October 5.

Goa Mining People’s Forum (GMPF), an umbrella organization of the people dependent on the mining industry, have been protesting against the closure of the industry since March 16, 2018 after Supreme Court quashed 88 leases bringing the entire industry to an halt.

“We have been holding chain hunger strike across Goa at five places since last 94 days. We have decided to hold a mass token one day hunger strike at Panaji on October 5 to highlight the plight of the people dependent on this industry for their livelihood,” GMPF President Puti Gaonkar said.

He said that the mining dependents want that Central government should work out immediate solution for the crisis in the form of amending the existing law so that the mining leases get new lease of life.

Gaonkar said that all the three members of Parliament – Shripad Naik and Narendra Sawaikar (both Lok Sabha) and Vinay Tendulkar (Rajya Sabha) – are invited along with the leaders from all the political parties to join the people in their hunger strike.

He said that the mining dependents were expecting the solution for the crisis by amendment to the existing law during special session which was supposed to be called after Gandhi Jayanti. “But the session is postponed and also the resumption of mining activity,” the leader added.

State Legislative Assembly on July 24, 2018 had passed a resolution on the floor of the House urging the Centre to amend the Goa, Daman and Diu Mining Concessions (Abolition and Declaration as Mining Leases) Act, 1987.

Chief Minister Manohar Parrikar who had met Prime Minister Narendra Modi over the issue in August had written another letter in September requesting to amend the act.

He had also met the Group of Ministers on mining who were urged to take necessary step to resume the industry in the State.

Previous articleCongress asks CS, DGP to act against Parrikar, Parsekar and others
Next articleGujarat native arrested by Calangute police in narcotic raid for illegal possession of Drugs