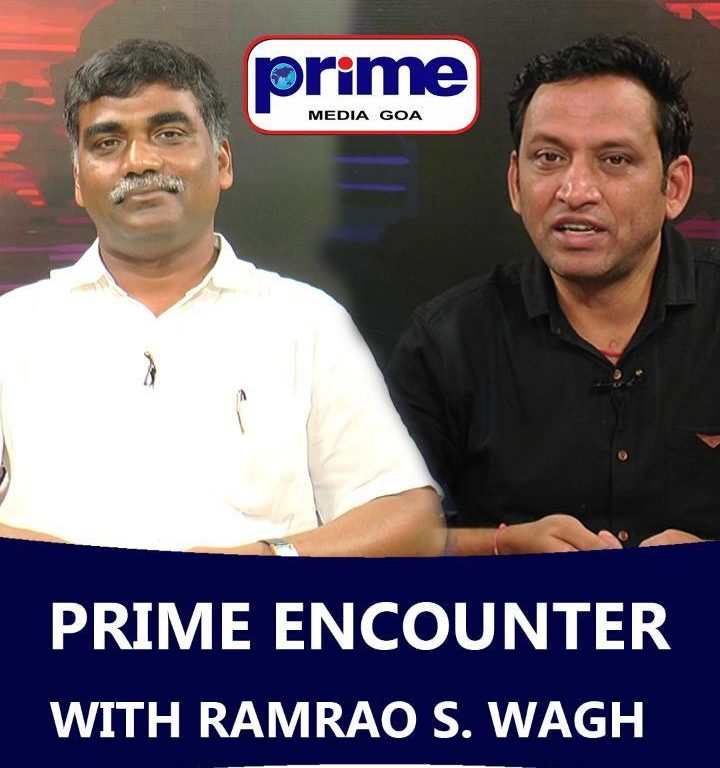 Nauxi: As the protest against proposed marina project at Nauxi village in St Andre constituency is gaining momentum, a peep into the past reveals that then chief minister Manohar Parrikar had assured to scrap the project.

The project which was approved by Investment Promotion Board (IPB) along with similar facility at Sancoale was assured to be scrapped after local MLA Alina Saldanha raised the issue.

“Parrikar had even visited the site and announced that the project would be scrapped as it was affecting livelihood of the fishermen and also impacting the rich bio diversity,” Prof Ramrao Wagh, who is one of the leaders for Goemkar Against Marinas (GAM) told anchor Rupesh Samant in Prime Encounter Daily program scheduled to be aired on Prime TV at 9.30 p.m. on Tuesday.

Wagh said that it is a mystery how the project resurfaced again and the company called for public hearing, despite the assurance by former Chief minister.

He said that the minutes of the meetings of IPB will make things clear even though the written questions tabled during the assembly session had revealed that the project is approved by IPB.

Wagh said that the local fishermen from Nauxi village were completely in dark over the proposed project even though the promoters have claimed that they had taken them into confidence.

The company cannot hold the public hearing based on outdated EIA, he said.

Wagh said that the people in the constituency are against the project, and their fight will continue till the project is scrapped.

He said that there is faith in chief minister Pramod Sawant that he would scrap the project considering the sentiments of the local people.