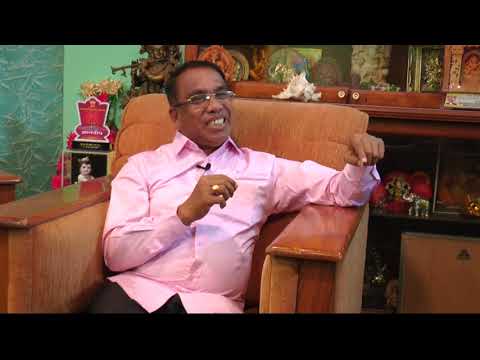 Goa Lokayukta Justice P.K.Misra has today directed the Chief Secretary to remain personally present on November 23rd for the recording of his statement in connection with the 70 crore land scam involving former Shiroda MLA Subhash Shirodkar. The Chief Secretary has been further directed to bring all the records pertaining to that Shiroda land acquisition.

The summons to the Chief Secretary is on account of his failure to file his report and to produce all the official records pertaining to the Shiroda land acquisition as directed by the Lokayukta on October 22nd.

Adv. Rodrigues in his complaint has named Chief Minister Manohar Parrikar and the Chief Secretary of Goa as Respondents.

Adv. Rodrigues has in his complaint also drawn the attention of the Lokayukta that he had filed a complaint with the Chief Secretary on May 29th this year on this land scam involving Subhash Shirodkar but that no action was taken by the Government in the matter.