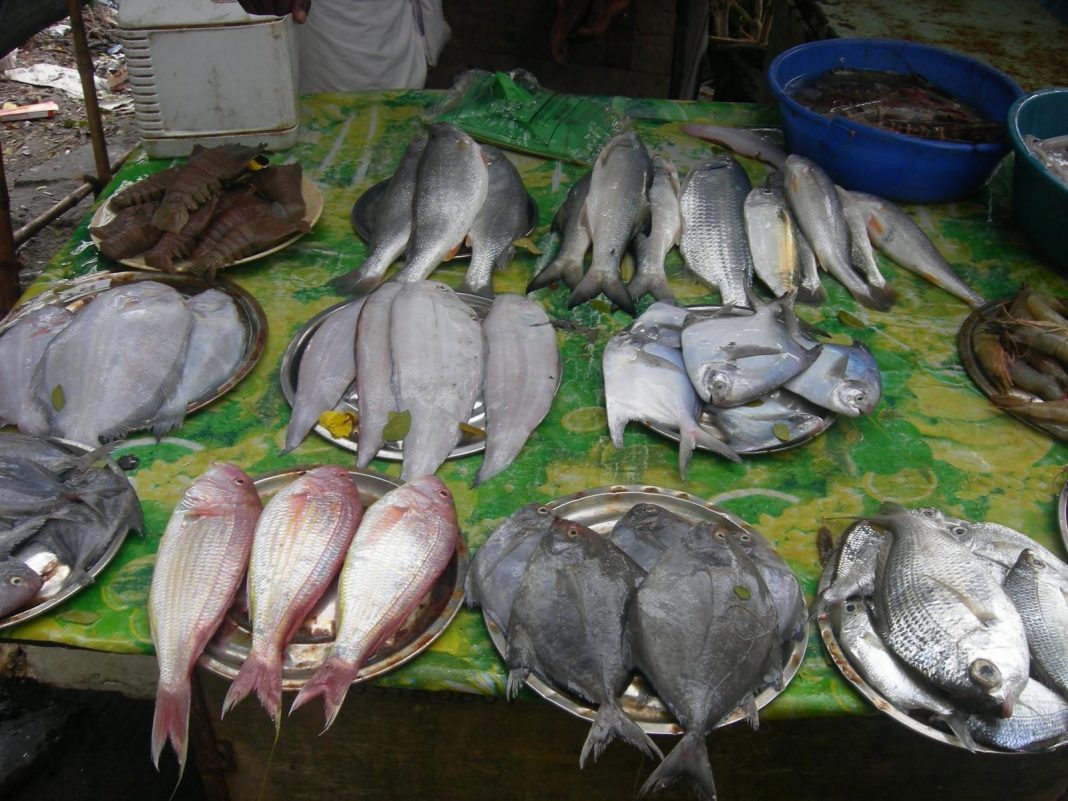 Panaji: Goa government today finally issued order banning fish import into the State with immediate effect. The ban, however, does not imply to those traders and transporters who have complied with the Food Safety and Standard Act.

“Government hereby imposes ban on the import of fish into the State of Goa with immediate effect,” the order issued by Under Secretary Health Maria Seomara De Souza reads.

“However, this ban shall not apply to any person carrying on fish business as trader or transporter or in any manner dealing with fish, who has complied with the food safety and standard act and rules and regulations framed there under, including taking necessary licenses or registration as the case may be under the Act, rules and regulations,” De Souza added.

Police and transport department are directed to ensure the enforcement of the order.

Minister for FDA Vishwajit Rane said that this is a permanent ban for those trading illegal fish into Goa. “This ban is to stall any illegal transportation of fish into Goa without compliance of the directions,” Rane said.

“The ban is imposed to eradicate the fear that is been developed amongst consumers,” he stated.