Michael Lobo demands ban on import of fish to be lifted 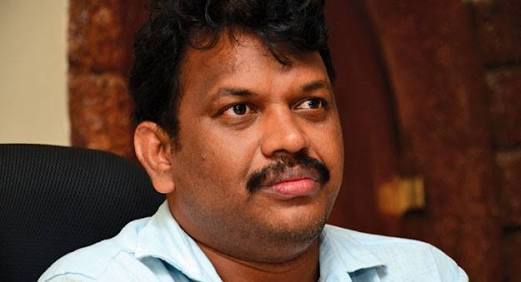 Calangute: After State tourism minister Manohar Ajgaonkar, Goa’s Deputy Speaker Michael Lobo became the second MLA to demand that there should not be blanket ban on import of fish in the State.

State Food and Drugs Administration has banned import of fish in the State asking all the wholesale traders to comply with the guidelines.

“There can be stringent measures on the border to check whether the fish that is brought in the State is laced with chemicals. But that does not mean we have a blanket ban on the fish,” Lobo told reporters on Tuesday.

He said that the fish from neighbouring fishing hubs of Shiroda, Malvan, Sawantwadi in Maharashtra and Karwar from Karnataka which are hardly two hour long travel from the State should be allowed.

“The fish from these places are supplied in local markets. The restaurant business has been severely affected due to scarcity of fish. The prices of fish which is available in the market have sky-rocketed,” said Lobo, a BJP MLA representing Calangute Assembly constituency.

He said that the FDA can have mobile labouratories which can have random check on the fish. “If anyone is found bringing in fish laced with chemicals, then he should be punished severely,” Lobo said.

“Do not stop trucks which are bringing fresh fish in Goa,” he said.

Tourism Minister Manohar Ajgaonkar was the first MLA to demand that the fish import should not be banned. On Monday, the minister had said that the ban is going to affect the tourism industry in the State.