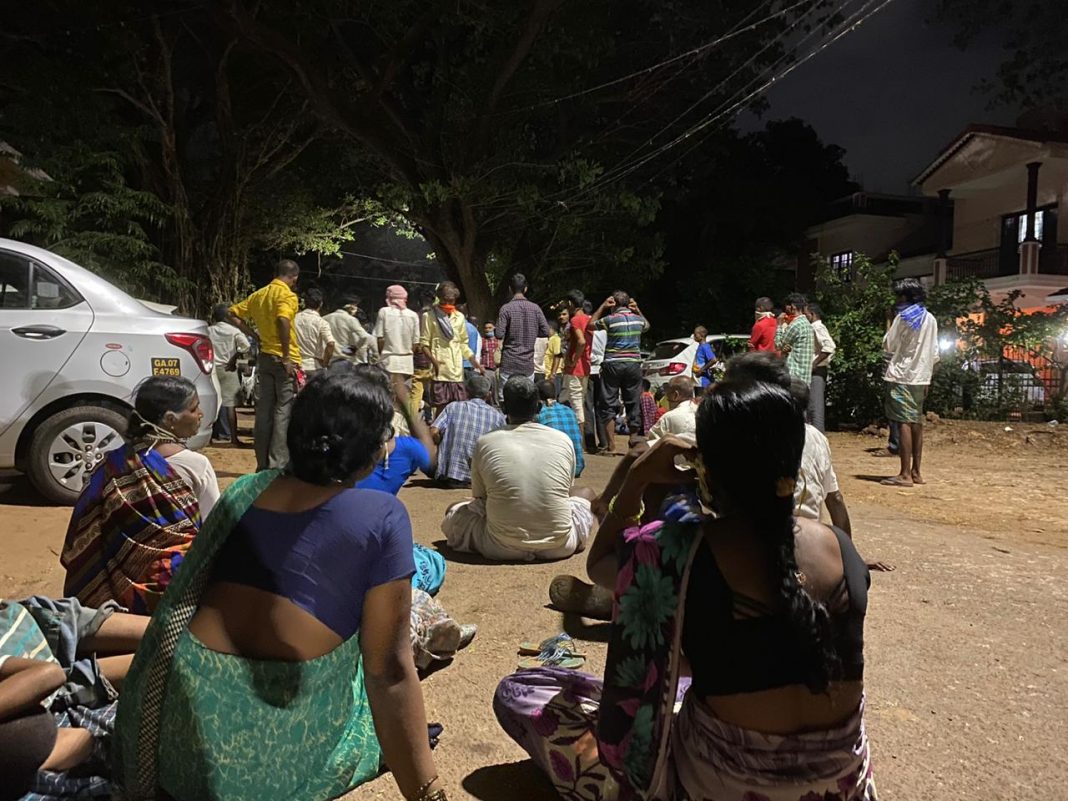 Panaji: More than 100 migrant labourers who were sent back from Karnataka border gathered at Campal in Panaji on Wednesday night. 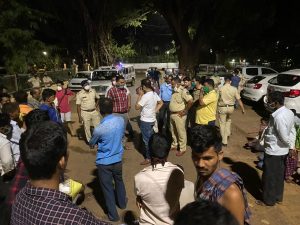 Senior officials of District Administration including Deputy Collector Vivek H P had arrived at the spot after group of 150 labourers gathered. 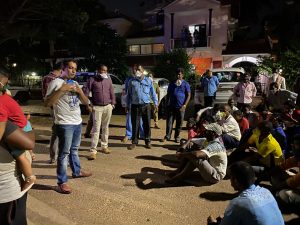 As per the information available, a group of migrant labourers had left for Karnataka after taking proper permission from Goa government. 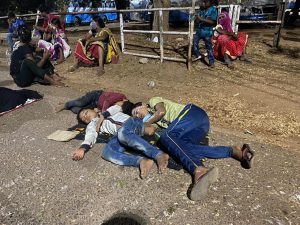 But they were sent back from the border after they could not furnish the documents required to establish their identity as Kannadigas. 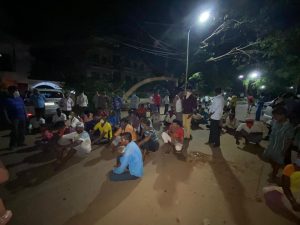 It is learnt that many of them were not having Aadhar Card with Karnataka address or Voting card.

The labourers from from Bicholim and surrounding areas. They refused to go back to Bicholim while insisting that they will spend their night at Campal.

Deputy Collector said that he would take up the issue with Karnataka government and then help to migrate them back to their native in next two days.