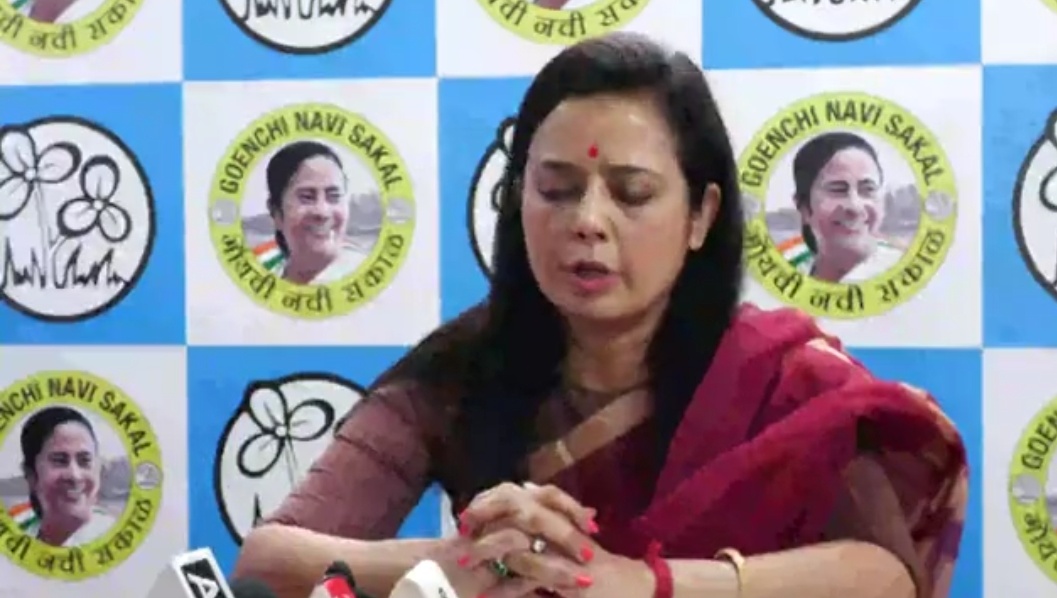 “J P Nadda ji hai kaun? (who is J P Nadda). He is president of some national party, why should we comment on him,” Moitra said during a press conference in Goa.

She said “Nadda  went to Bengal and made accusations but what happened “Bengal ke log muh ke upar ghas diya.” (People of Bengal rejected him).

“Now, he can’t go to Bengal so he is commenting in Goa. Wonderful, why should I comment on some other parties’ national president? I wish him good luck,” she said.

During his recent Goa visit, Nadda had accused that the law and order situation in West Bengal is deteriorating under TMC rule.