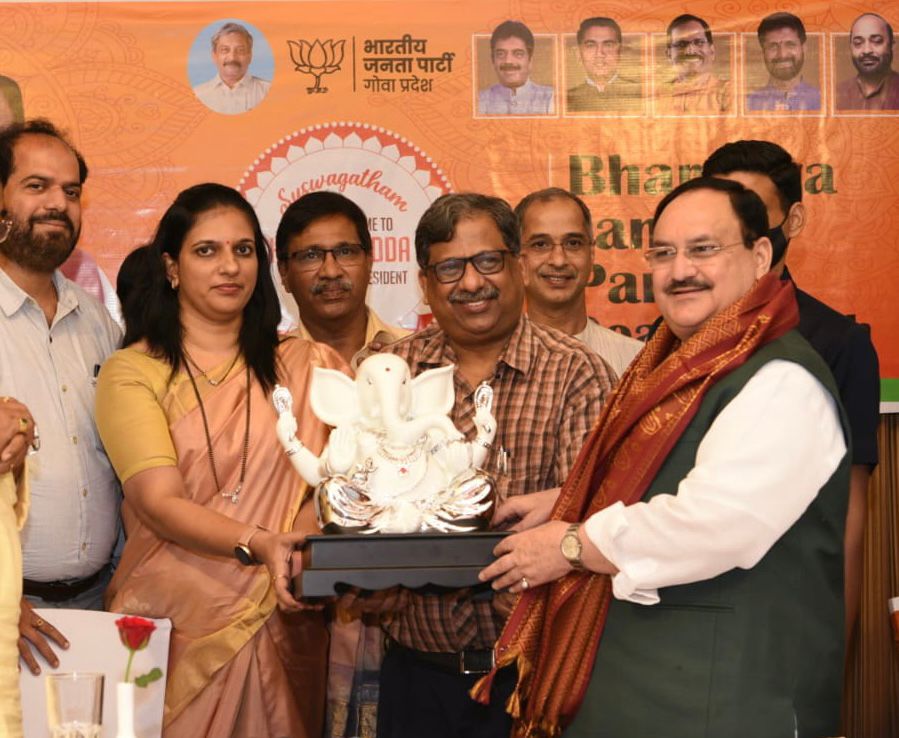 Around 300 Doctors from all walks of life including Allopathy , AYUSH doctors, dentists including their consultants ,
physiotherapists & other professionals attended the session.

Shri Nadda ji in his address lauded the role of medical fraternity in fight against Covid and record nation wide vaccination programme.

He thanked the stakeholders & assured to bridge the gap between the citizens & Medical facilities with the help of BJP’s nationwide Rashtriya Swasthya Swayamsevak Abhiyan under which BJP karyakartas are trained to provide information and coordination during medical crisis.

Hon CM assured to look into each issue positively and solve them as early as possible.