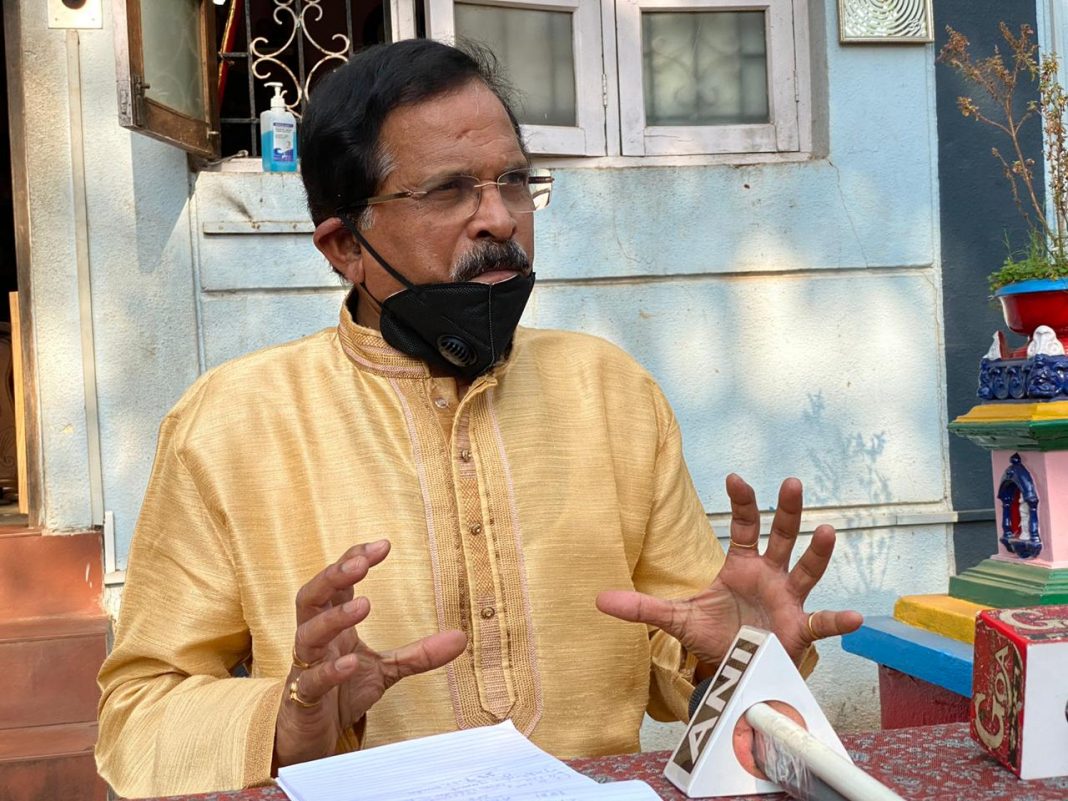 Panaji:  Union AYUSH Minister Shripad Naik said that the COVID-19 can be treated with Ayurveda, but sans scientific validation, the age-old medicinal stream has only been used as “preventive” in the country during current crisis.

He also reasserted that Prince Charles was cured of COVID-19 with the Ayurvedic treatment, but he is denying the fact because ayurveda is not accepted in the UK.

Naik said that once the scientific validation of some formulas in ayurveda is done, the country would be ready to treat COVID-19 patients with it.

“When other systems like allopathy has failed, we have a solution to treat COVID-19 through Ayurveda,” he said.

The union minister also alleged that “a lobby” was hindering the usage of ayurveda as an effective medicine to treat Coronavirus in the country.

Naik’s statement that Bengaluru-based ayurvedic practitioner had treated Prince Charles of Coronavirus had raised the controversy. The Prince had denied claim of the minister.

“Prince Charles has denied it because he might be having some problems in admitting it. His country do not recognize Ayurveda,” he said.

“It was obvious for him to refuse. I am hundred and one percent sure that he got cured because of Ayurveda,” the minister said.

He said that his ministry has been following with the Prime Minister as Ayurveda has a solution for Coronavirus, which is not offered by other streams.

“We are asked for scientific validation for the ayurvedic formula. We must understand that scientific validitation of ayurveda has been done thousands of years back. It is a stream of medicine that has been passed on from one generation to other.”

“The central government will have to notify the ayurveda’s formula to treat coronavirus. We have put up our claim before the PM after which he has acted and a task force has been formed,” he said.

The union minister added that there is 60 to 70 per cent control on spread of coronavirus in India due to home remedies prescribed in ayurveda, Siddha, and Unani.

“India is the only example where this virus has been controlled. We have already issued advisory to the people on does and don’ts,” he said.