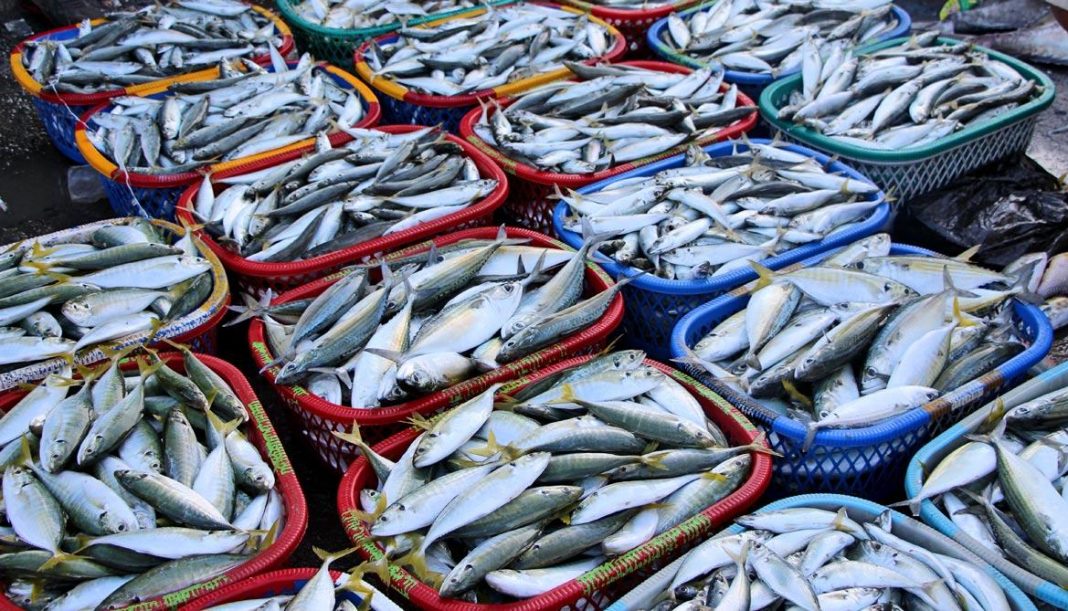 Panaji: After being caught while transporting the fish without proper documentation,  State government has disposed off the fish in Waste Treatment Plant at Saligao.

Margao Police had intercepted a vehicle carrying 15 boxes of Tonky fish and 105 boxes of small ladhar fish. Police Inspector Kapil Nayak who was investigating the matter was told that the fish was being brought from Betim Jetty and was taken to Industrial Estate at Cuncolim.

One Alexander Arauzo from Loutolim had filed the complaint about the suspicious movement of the truck.

State Health Minister Vishwajit Rane said that the complaint was verified and the driver was found without   any documentation or evidence that the stock has been picked up from Mallim, and total stock has been sent to Saligao Garbage Treatment plant for destruction.

“Any truck carrying fish without documentation will have the fish destroyed,” he said.

“It is necessary that there should be documentary evidence about the fish. Or else, again, it will lead to people bringing fish from outside and without any document,” he added.

Previous articleCM is fine, don’t believe in rumours, his office
Next articleThe scrap yards from Chandrawado, Fatorda to be moved to Industrial Estate: Vijai Sardesai