I have immense respect for my father, but I will vote for BJP candidate: Vishwajit Rane 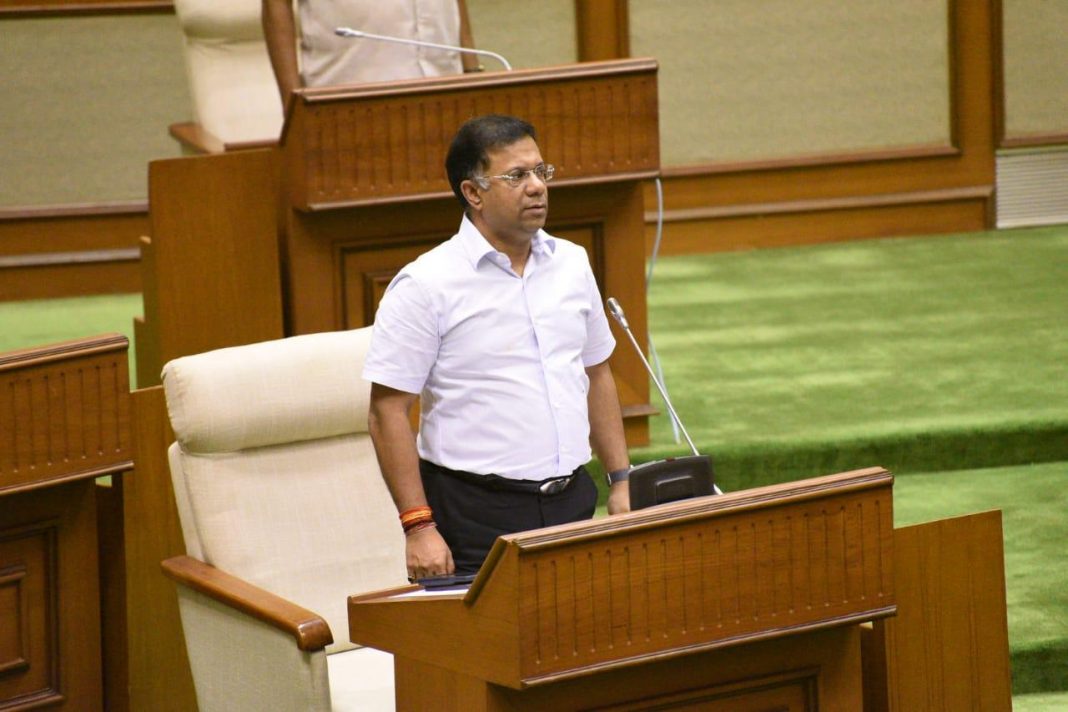 While Senior Rane had made public appeal to everyone , including his son, to vote for him, Vishwajit made it clear that he respects his father a lot back home, but when it comes to assembly, he will always remain with the party.

Junior Rane showed that the party loyalty was bigger than the personal affiliation. He stood against his own father when voting was conducted for the post of Speaker.

Previous articleFor the sake of Congress party, Senior Rane faces first ever defeat in his political career
Next articleGovernment to provide protection to app-based taxi service