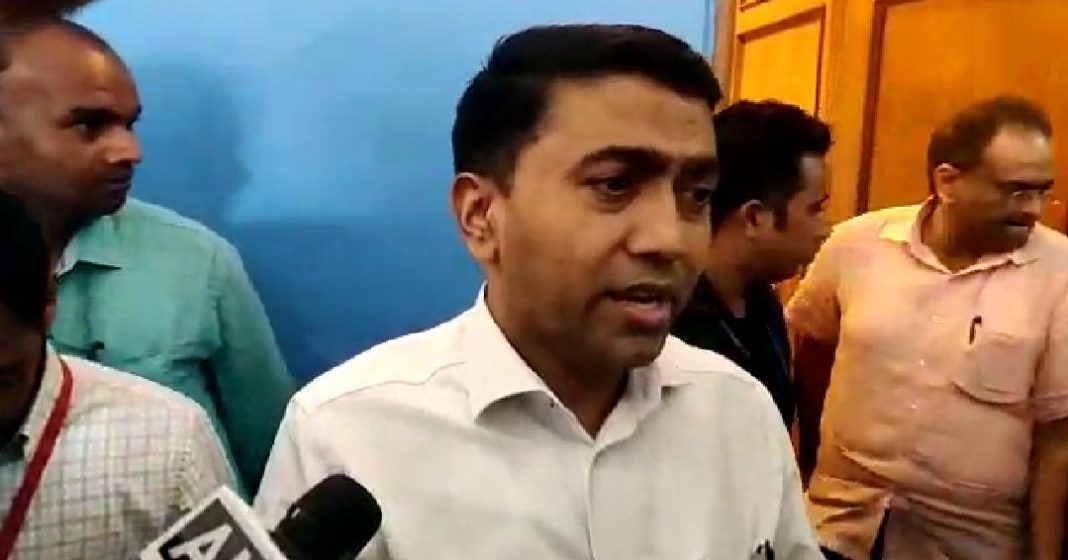 Panaji: Goa government on Tuesday announced that it would provide full protection to the App-based Taxi service in the State, which has been facing violence from traditional (taxi) operators.

State chief minister Pramod Sawant told reporters that government will provide protection to the App-based Taxi operators, who have been facing violence from certain quarters.

“We appeal those who indulge in violence against App-based taxi operators to mend their way. They should also join the App-based taxi service,” he said.

Sawant said that it is the responsibility of the state to provide affordable taxi service to the tourists who arrive here. The system of app-based taxi service is prevalent across the world, Goa is the only exception, he said.

The chief minister appealed the traditional taxi operators to switch over to the app-based service. “If they find that moving to app-based taxi service would result in loses in their business then we can re-think on it,” he said.

Previous articleI have immense respect for my father, but I will vote for BJP candidate: Vishwajit Rane
Next articleExit : Fomento, Entry: Waste Management Corporation at Sonsodo