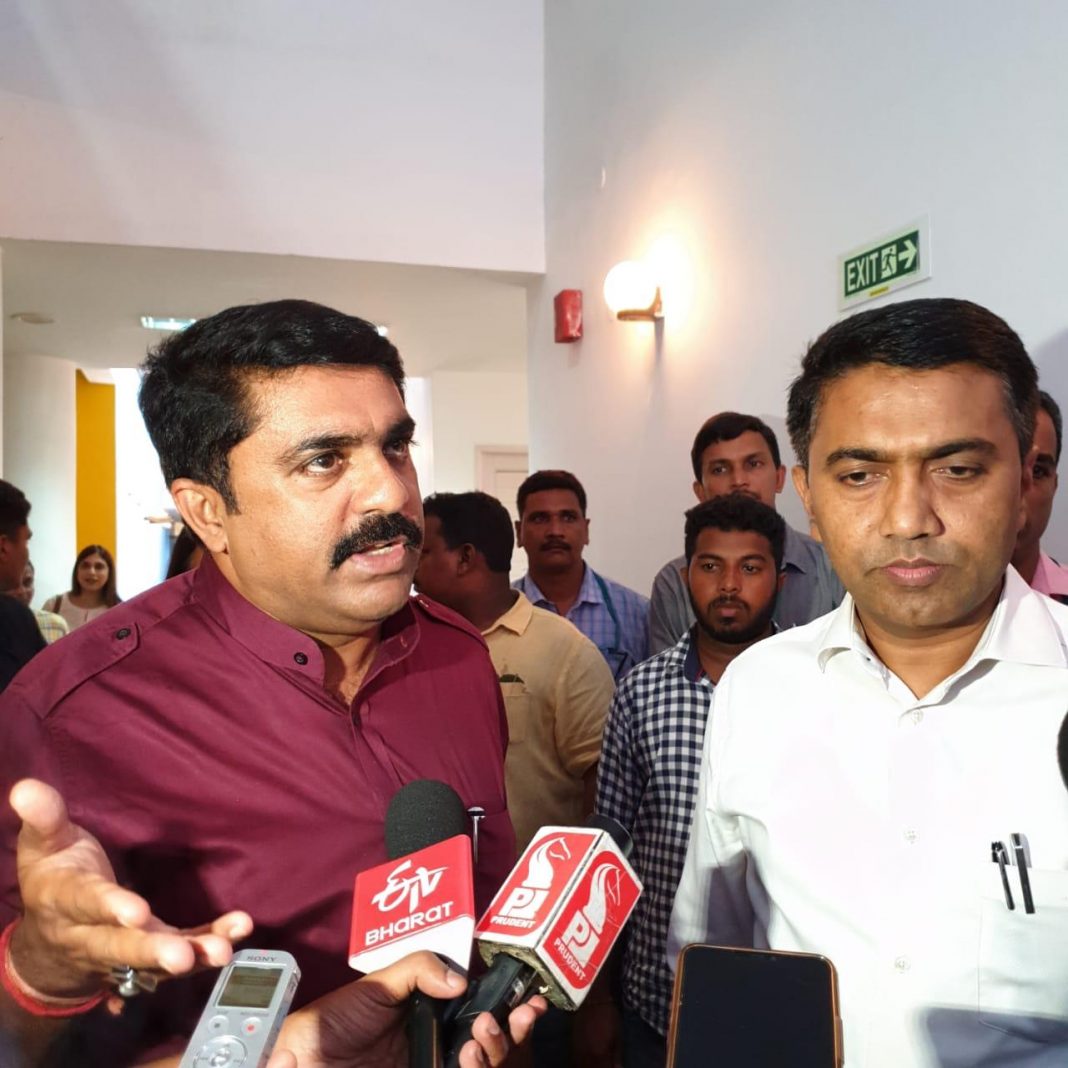 Panaji: Following the willingness shown by Fomento Company to exit their operations at Sonsodo garbage dump, State government has decided to hand over the site to Goa Waste Management Corporation which will start operating it within 3-4 months.

Chief Minister Pramod Sawant and Deputy Chief Minister Vijai Sardesai on Tuesday chaired High Level Committee meeting on Sonsodo, which reviewed the situation at this oldest garbage dump after the incident of fire.

What’s interesting is that Fomento, which has been holding control over the site since the year 2011, has shown its willingness to exit from Sonsodo.

Sardesai said that the company has written letter to  Margao Municipal Council showing their willingness to exit from the project. “It is not we that are asking them to go, the company wants to quit the project,” the deputy chief minister said.

The company had signed agreement with MMC in the year 2011.

Previous articleGovernment to provide protection to app-based taxi service
Next articlePatriotism is in my blood, happy that I got defence portfolio: Shripad Naik