Patriotism is in my blood, happy that I got defence portfolio: Shripad Naik 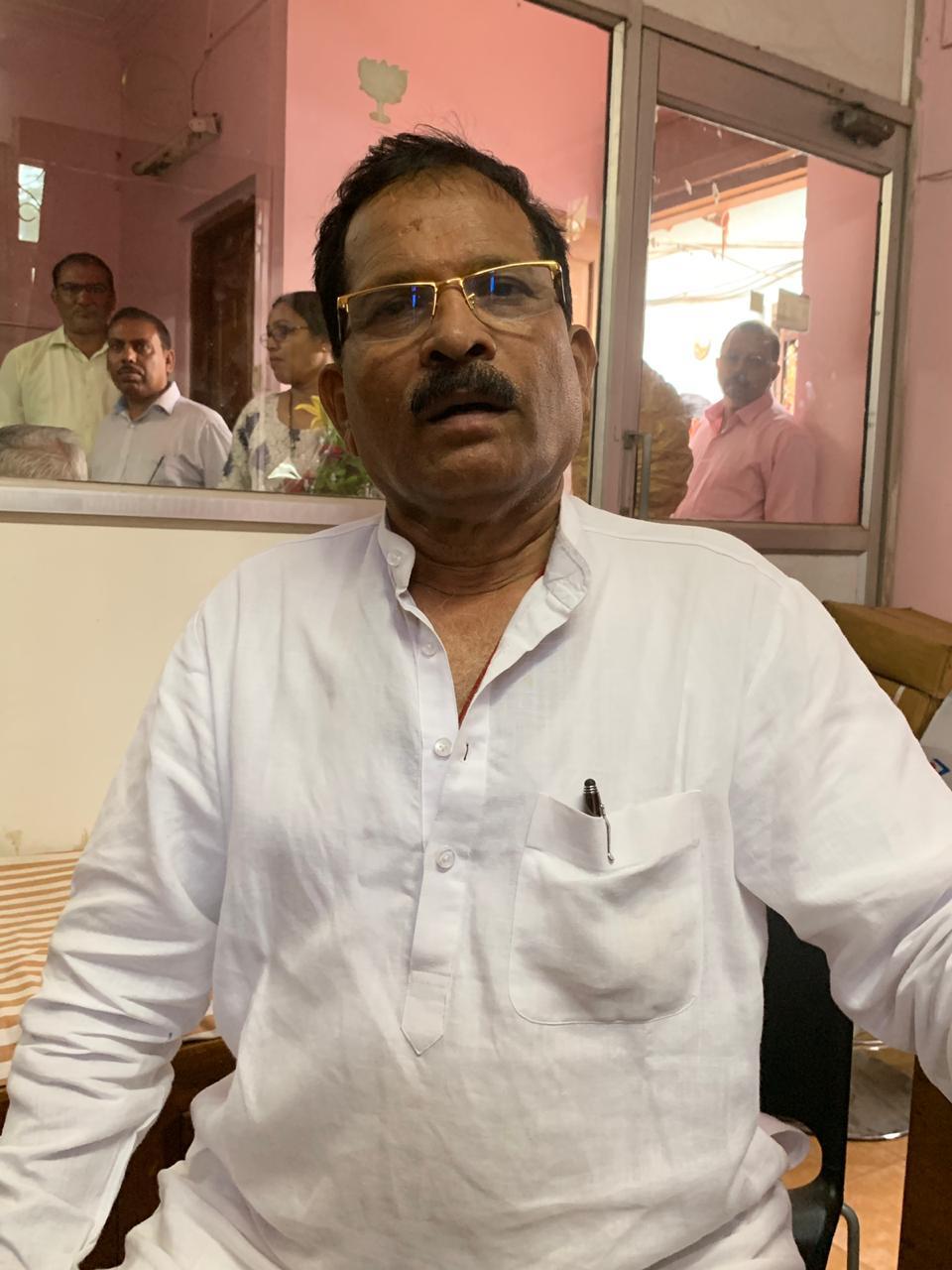 Panaji:  Newly inducted Union minister of state for defence Shripad Naik on Tuesday said that second inning of Narendra Modi-led government would instill fear in the mind of nation’s enemies that country is united in its war against terrorism.

Naik, who was elected from North Goa Parliamentary seat on BJP ticket during recently held election, was inducted for the second time in Modi-led cabinet. The MP did not only retained his portfolio as Union AYUSH minister but also was given charge as minister of state for defence.

“Before Modi-led government came to power for the first time, there were only slogans in the name of anti-terrorist actions when Uri-like attack used to happen. But we changed the trend and started acting against the terrorists by going into their base,” Naik said.

“Right from Surgical strike to Air strike, Modi-led government made it clear that any attack on India will not be taken lying down,” he added.

The minister said that the confidence of the people in the union government increased during Modi’s tenure and now with the same government getting second inning, there will be fear instilled in the minds of nation’s enemies that the country is united in its war against terrorism.

Naik, who conceded that he will have to learn a lot from his new portfolio, said that nation’s security was always prime on the agenda of Modi-led government during its first tenure and same stand will continue even now.

“ The confidence of the people have increased in Modi led government. Also enemy of the country have realized that India will not tolerate any kind of terrorist activity,” he said.

Naik said that Modi government took offensive stand after all the options to have peace were exhausted. “In the past, there were attempts to work out solutions through peace (with neigbhours) but that did not work,” he said.

Naik said that the fear has been instilled in the minds of terrorists. “That is why even the incidents of infiltrations have gone down. The country is united over its action against terrorists. The message has gone out very clear,” he said.

The BJP leader, who created a history of getting elected for fifth time in a row from same parliamentary constituency, said that he was proud to handle defence portfolio for the country.

“Patriotism has been running in my blood and now I can do lot for the country through this portfolio. I am lucky that I got an opportunity to serve my country,” he said.