High time to take retake on the trend of rushing in the well: Speaker 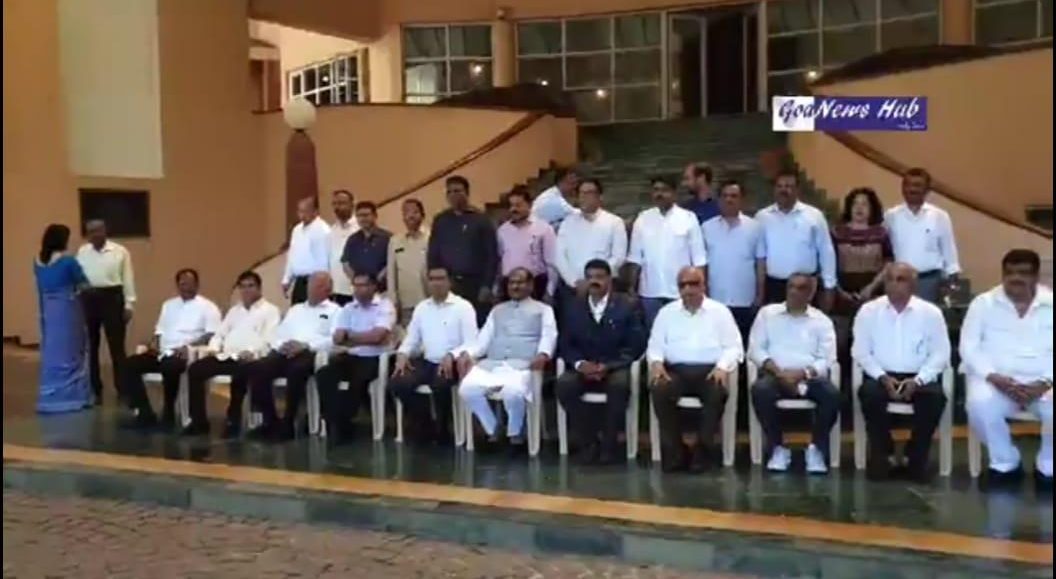 Porvorim: Lok Sabha Speaker Om Birla on Friday said that it is high time to take a re-look at the trend of lawmakers storming into the well of the House and disturbing proceedings.

Birla, who was in Goa to address the legislators on ‘Role of Parliament in the doctrine of separation of powers; enhancing transparency and accountability’, said that a committee is working to amend the Business Rules to bring in a uniform set of regulations to oversee the functioning of all State Assemblies and Lok Sabha, so as to sync.

“There should be arguments and discussions, but there should be some rules or protocol about entering the well. Efforts should be made towards that. The House should function,” Birla said.

Lok Sabha speaker also raised concerned about the lesser  duration of assembly sessions in some states and said that he will hold talks with the respective Chief Ministers to ensure that the sessions are convened for atleast 60 days a year.

“The reduction in functioning days of state assemblies is also a matter of worry. For this, we will also speak to Chief Ministers of states to ensure that assemblies are in session for more days, so that there could be more constructive debate,” he said.

Birla said that legislators should have healthy discussion and deliberation on the issues concerning common man, in the House while also trying to work out solution.