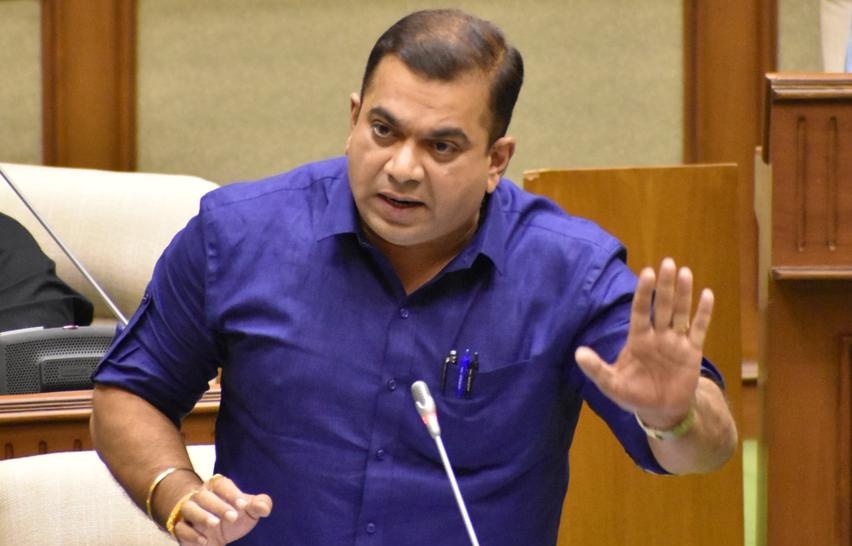 Panaji: Independent MLA Rohan Khaunte on Friday demanded inquiry into the whereabouts of the pre-liberation assets like Gold, Diamond and Coins, which were stored with the State Accounts department.

Khaunte told the ongoing Session that the pre-liberation assets like Gold, Diamond and Coins, which were with the Treasury of State Accounts Department does not find mention in the budgetary document or explanatory memorandum placed on the floor of the House.

The MLA said that such disappearance of the assets is a matter of serious concern. “CM should immediately ask for audit of treasury of Directorate of Accounts,” he said.

Khaunte also said that there has been no recent audit conducted of the treasury by the government.

“There should be inquiry because there is news that several things from the strong room of the department has also disappeared,” he added.