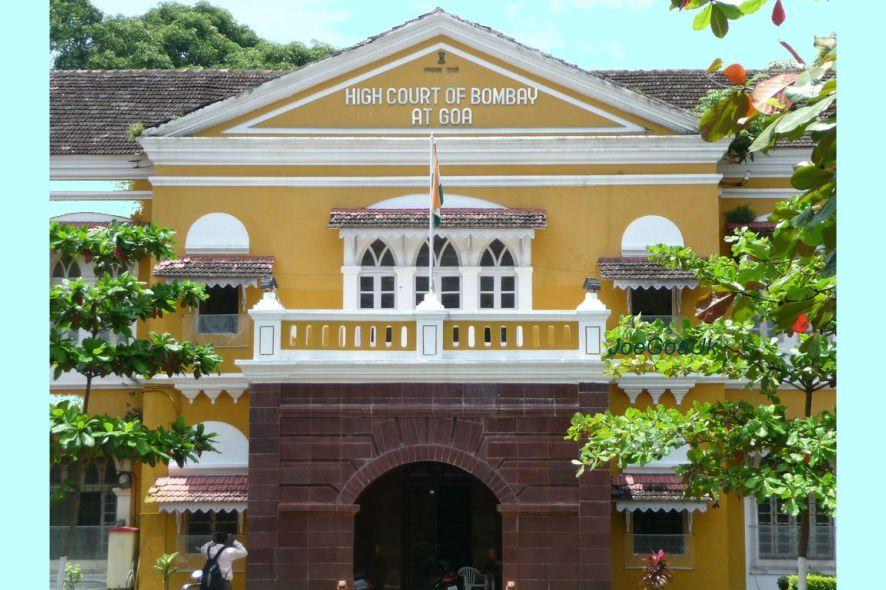 Panaji: A Division Bench of Bombay High Court at Goa comprising of Justice Nitin Jamdar and Justice Prithviraj Chavan today adjourned to September 12th the further hearing on the contempt petition filed by Adv. Aires Rodrigues over the inaction of the authorities to the continued dumping of debris and garbage along the Panaji-Old Goa bypass road.

Adv. Rodrigues today pointed out to the Court that despite having been directed on 26th June the Old Goa Police had not yet submitted its inspection report on the construction debris and garbage dumped long the Ribandar-Merces Road in tenanted fields belonging to the Comunidade of Merces which by law cannot be used for any purpose except agriculture.