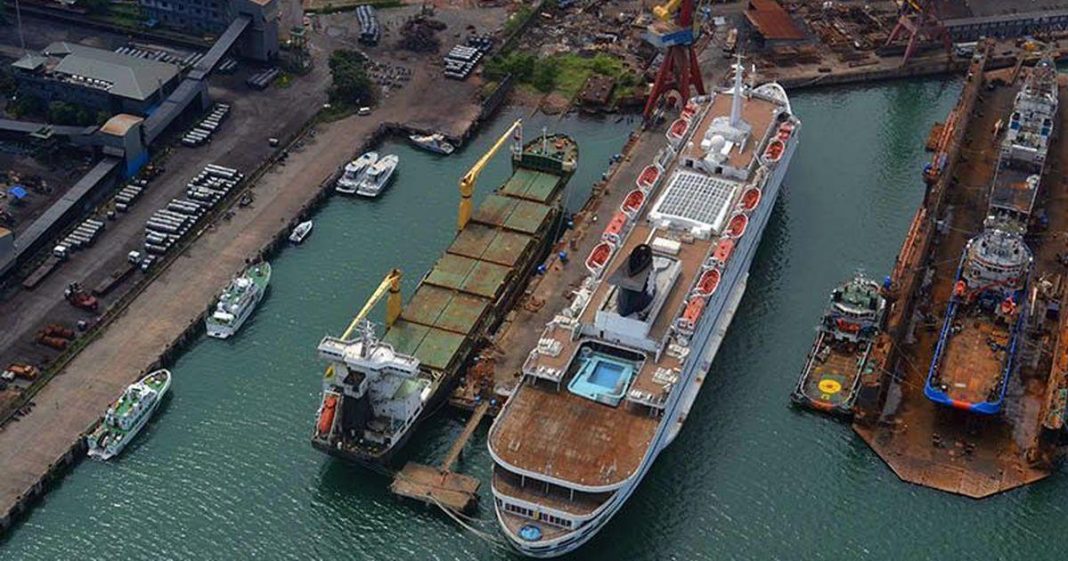 Panaji: In a major victory to those opposing the proposed marina project at Nauxim village, the State government has postponed the public hearing scheduled on November 2.

North district magistrate has informed that the ew dates of the hearing will be intimated at later date.

The villagers from Odxel-Nauxi and surrounding villages, under the banner Goenkar Against Marina, had demanded postponement of public hearing pending finalization of coastal zone management plan (CZMP) for the State.

The delegation of MLAs and villagers that met Chief Minister on Monday, were assured that the hearing would be postponed.