Good news! Bank deposits are on rise in Goa 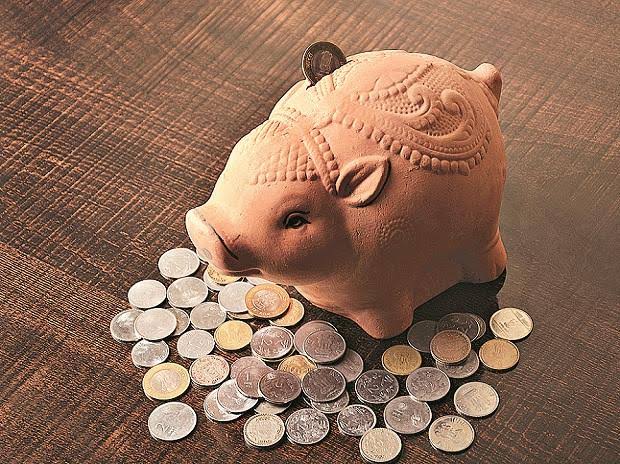 Panaji: Despite slowdown in the economy, Goa has witnessed increase in the bank deposits to the tune of Rs 6,000 crore, Economic Survey 2019-20 has
The Economic Survey Report 2019-20 was tabled on the floor of the House during the Budget session of Goa Legislative Assembly on its last day on February 7.
The survey has pointed out that there is increase in the deposits in the banks compared to the same period, a year before that.
“There are 53 banks comprises of 824 number of branches as on March 31, 2019 covering average population of 1,770 persons in the State,” the Economic Survey reads.
“During 2019-20, as on September 30,  2019 the banks have mobilized altogether deposits amounting to Rs 78,704 crore as against Rs 72,432 crore as on September 30, 2018,” it adds.
The survey has mentioned that the deposit level has achieved an increase by Rs 6,272 crore over the September 2018 level.
“Out of the total deposits, the domestic deposits contributes 81.64 per cent which is Rs 64,257 crore and remaining 18.36 per cent that is Rs 14,447 crore is contributed through NRE (Non Resident External) deposits,” the survey reads.
Goa has several of its citizens working abroad including the seafarers, who send back their remittances through NRE accounts.
The Economic Survey has pointed out that the advances level as on September 30, 2019 is Rs 23,712 crore with an increase of Rs 2,476 crore over the September 2018 level.