Goa to provide free vaccination for the people above 18 years 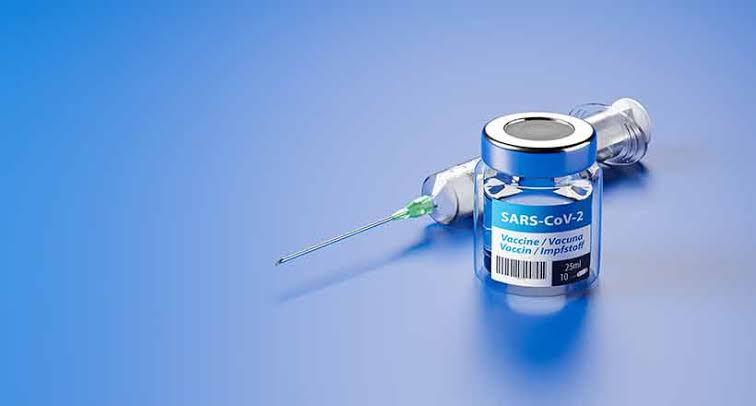 Panaji: Goa government will procure five lakh doses of Covishield vaccines to inoculate the people between group of 18 to 45, who would be provided the vaccination free of cost.

State Additional Secretary (Health) Vikas Gaunekar on Thursday informed Directorate of Health Services that the State government has decided to give vaccines, free of cost to the people in the age group of 18-45 years.

“I am pleased to convey herewith Government approval to provide COVID vaccine doses to all population in the age group 18-45 through the state government free cost,” he told DHS in a letter written on April 22.

Initially, the Government has approved to purchase five lakh doses of Covishield from Serum Institute of India as per Government of India policy at the declared price, the letter reads.

Previous articleSenior Tiatr Artists to be felicitated tomorrow
Next article1410  new infections, 21 died due to covid-19 in Goa