Goa Miles gets into deeper trouble 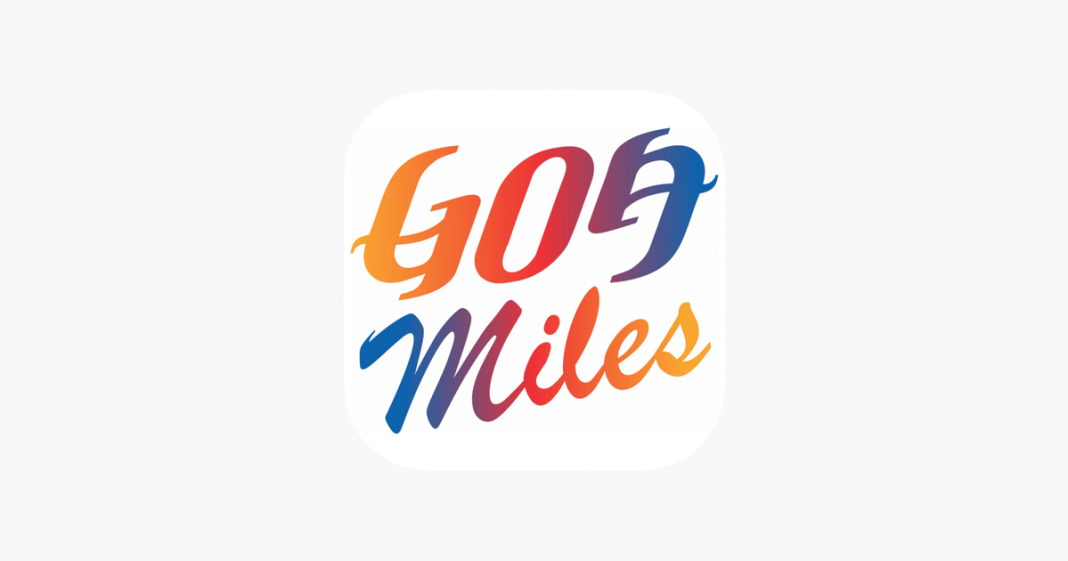 Panaji: Trouble seems to be brewing for App-based cab aggregator ‘Goa Miles’ with a BJP minister Michael Lobo questioning their operations in the coastal state.

Close on the heels of Tourist Taxi operators demanding to scrap ‘Goa Miles’, Lobo on Monday told reporters that the aggregator need not have a counter at State Airport, which defeats the purpose for which they have been licenced.

“Why should there be a counter for Goa Miles at Goa Airport? The operations are App-based, so let the customer get out of the Airport and book the taxi through the App,” Lobo said.

The minister said that traditional tourist taxi operators are getting affected because of App-based taxi violating the rules.

Private Cab aggregator,  Goa Miles was launched on August 06, 2018 by then Chief minister Manohar Parrikar as a part of Tourism Department’s initiative.

Lobo said that App-based Taxi service was launched by Parrikar presuming that all the tourist taxi operators will join it. “But it never happened. It created conflict between tourist taxi business and them (Goa Miles). Parrikar has created this problem and left us,” he said.

Lobo’s statement comes a day after North Goa Tourist Taxi Association has given a deadline of 15 days for the State government to scrap ‘Goa Miles.’

The association has been complaining that the cabs affiliated to Goa Miles were breaking the queue system outside the hotels by picking up customers out of turn.