Goa looks for course correction as foreign tourists on decline 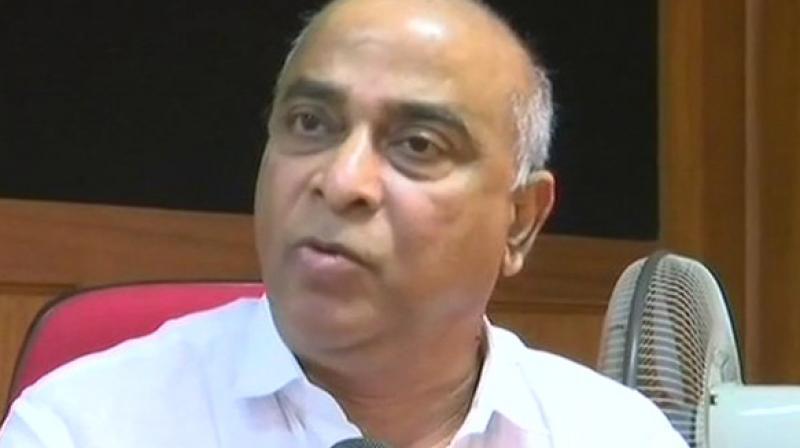 Tourism Minister Manohar Ajogankar May 27 said the state government was hopeful that the trend will be reversed in the upcoming tourist season beginning post-monsoon.
In the wake of almost ten per cent slide in arrival of international tourists in Goa during the ongoing season, the Goa government is undertaking various measures that include marketing the tourism potential of the coastal state aggressively at various forums.

Tourism Minister Manohar Ajogankar May 27 said the state government was hopeful that the trend will be reversed in the upcoming tourist season beginning post-monsoon.

He blamed various factors like slowdown in economies worldwide for the dip in tourist footfall.

“We are hopeful that things would surely improve by the next season which will kick off after monsoon. We have been involved into extensive marketing and showcasing of Goa across different destinations through travel marts, exhibitions and other events,” the minister said.

Beaches in Goa will be marked as “no swimming zones” tentatively from the first week of June when rains are expected to hit the state, he added.

As per Tourism department data, the number of foreign chartered flights has gone down from around 1900 to 1500 in the ongoing tourist season.

Destinations from Russia, a major contributor of tourists, have already wound up their chartered flights much before the end of the season, it said.

According to a senior official of Tourism department, Goa attracts around 60 lakh domestic travellers and around four lakh international visitors per year, who arrive by chartered or scheduled flights.

“There is no issue as far as visits of domestic tourists are concerned. Tourism department is largely looking at inviting high spending travellers who will be contributing to the economy of the state,” he said.

Tourism department has identified poor infrastructure and unclean beaches as main reasons for a drop in the number of international tourists.

The minister said tourism department has engaged a beach cleaning agency which has been working round-the-clock to keep the shorelines clean.

“We have also introduced a concept of reporting the piled garbage on the beaches on Whatsapp. If anyone reports about garbage lying strewn on the Whatsapp number of the department, immediate attention is given to clean it up,” he said.

Previous articleGoa negotiates to write off Rs 10 crore fine by IOA ahead of National Games 2019
Next articleNorth District Magistrate prohibits digging of road for 60 days; prior permission must