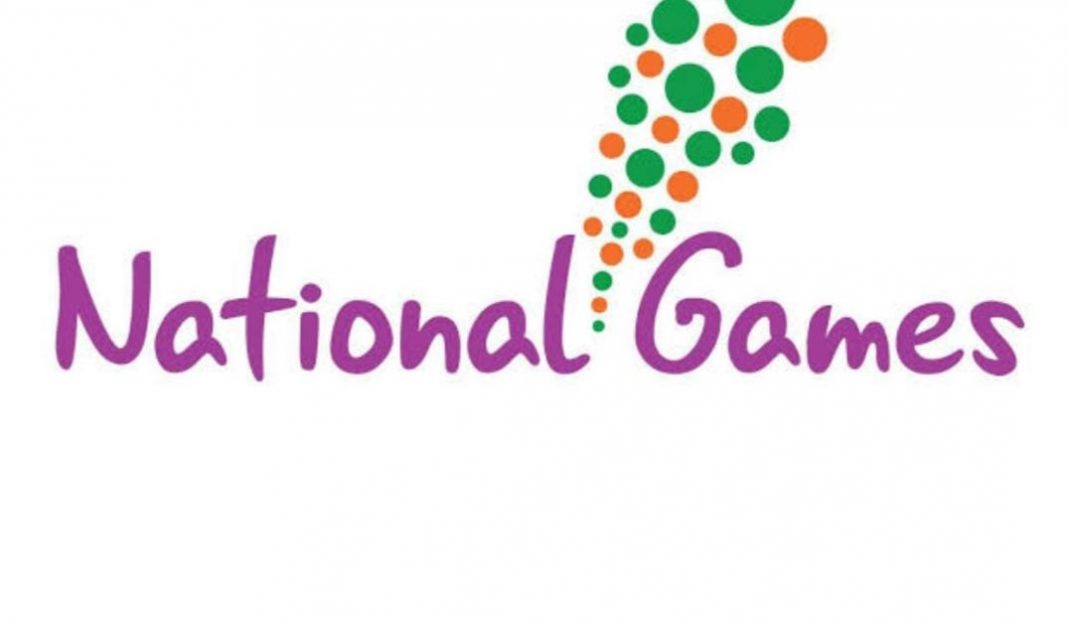 Panaji: Goa has begun negotiations with the Indian Olympics Association (IOA) to write off the penalty of Rs ten crore imposed on it for constant delays in hosting National Games in the coastal state.

Goa’s Sports Minister Manohar Ajgaonkar told on Monday that the State has been negotiating with the IOA to waive off the fine of Rs ten crores by reasoning that such a penalty “might result in bitterness between the hosts and sporting body.”

“We are trying to convince the IOA that imposing fine may result in creating bitterness between the hosts (Goa) and the body (IOA),” the minister said, after chairing the meeting held to discuss progress on the infrastructure for National Games 2019.

This was first ever meeting held by Ajogankar, who is also State Deputy Chief Minister, after Model Code of Conduct was lifted in the State.

“The delay in hosting the games was not purposely done. There were several factors contributed for it including Code of Conduct due to the elections,” he said.

The minister claimed that the Goa is all set to host upcoming National Games in October, 2019 for which the required infrastructure would be ready by the month of July-August, this year.

Pointing out that Goa missed the deadline thrice to host the games, IOA had said that the coastal State would not be allowed to organize the event till it pays the penalty.

Ajgaonkar said that there won’t be any more delays on the part of Goa to host the games as total ten stadiums are getting refurbished to conduct the event.   “The entire infrastructure would be ready by July-August, so that the games can be held in October, this year” he said.

The minister said that existing facilities are upgraded to the standards, which is required to host the event of that scale.

Previous articleVishwajit Rane meets Smruti Irani, wishes her on her victory
Next articleGoa looks for course correction as foreign tourists on decline