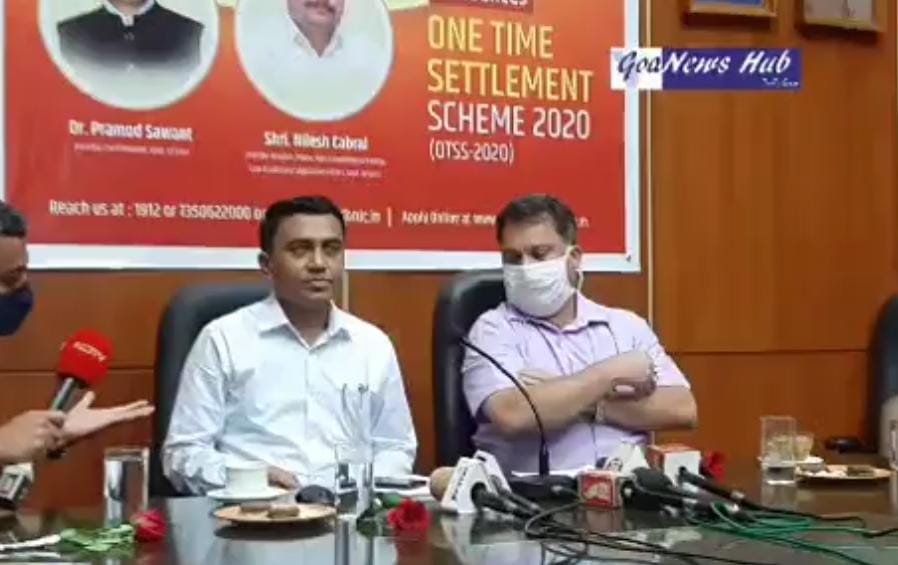 Panaji: Chief Minister Pramod Sawant on Monday said that the Iron ore mining could be resumed in the state through the process of auctioning the mining leases.

Sawant said that state government is not averse for auctioning of the Iron Ore mining leases to resume the activity in the state. “But at the same time, the concern is about those people who were employed on those mining leases. The new lease holder should not dismiss their services,” the chief minister said.

The Chief Minister on the weekend had met Union Mines Minister Pralhad Joshi and Union Home Minister Amit Shah in New Delhi to discuss the issue of resumption of Iron Ore mining industry.

The industry has come to standstill since 2018 after Supreme Court quashed 88 mining leases.

Sawant said that auctioning is one of the way through solution could be found for resumption of the industry. He said that the he would be meeting the association representing mining dependents in the state to discuss with them about the solution for resumption of mining.