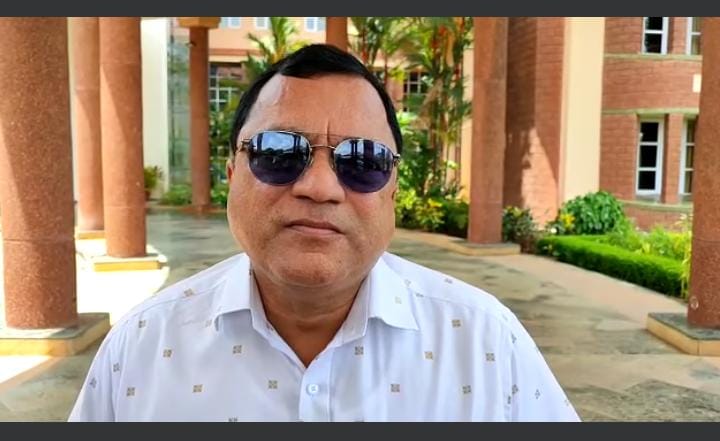 Panaji: Goa government has requested Union Defence Minister Rajnath Singh to exempt the coastal state from the order wherein permission from the naval authorities is required to construct any structure within 500 metres of the Naval base.

State Minister Mauvin Godinho met Singh who was in Goa on Friday during his transit visit to the state briefed him about the issues faced by the people from Vasco town, which is adjacent to the INS Hansa naval base.

The minister said that one of the construction had to face demolition from the Court merely because the Indian Navy had not given the approval for it.

Godinho said that the guidelines for Goa should be different being a small state. “The permission from the Naval authorities should be required for the construction within 10 metres of the naval base as Goa is a small state. The guidelines of 500 metres is okay in case of the bigger states,” he said.

The minister said that he has sought appointment from the Defence Minister to meet him in Delhi to present to him detailed report on the matter.