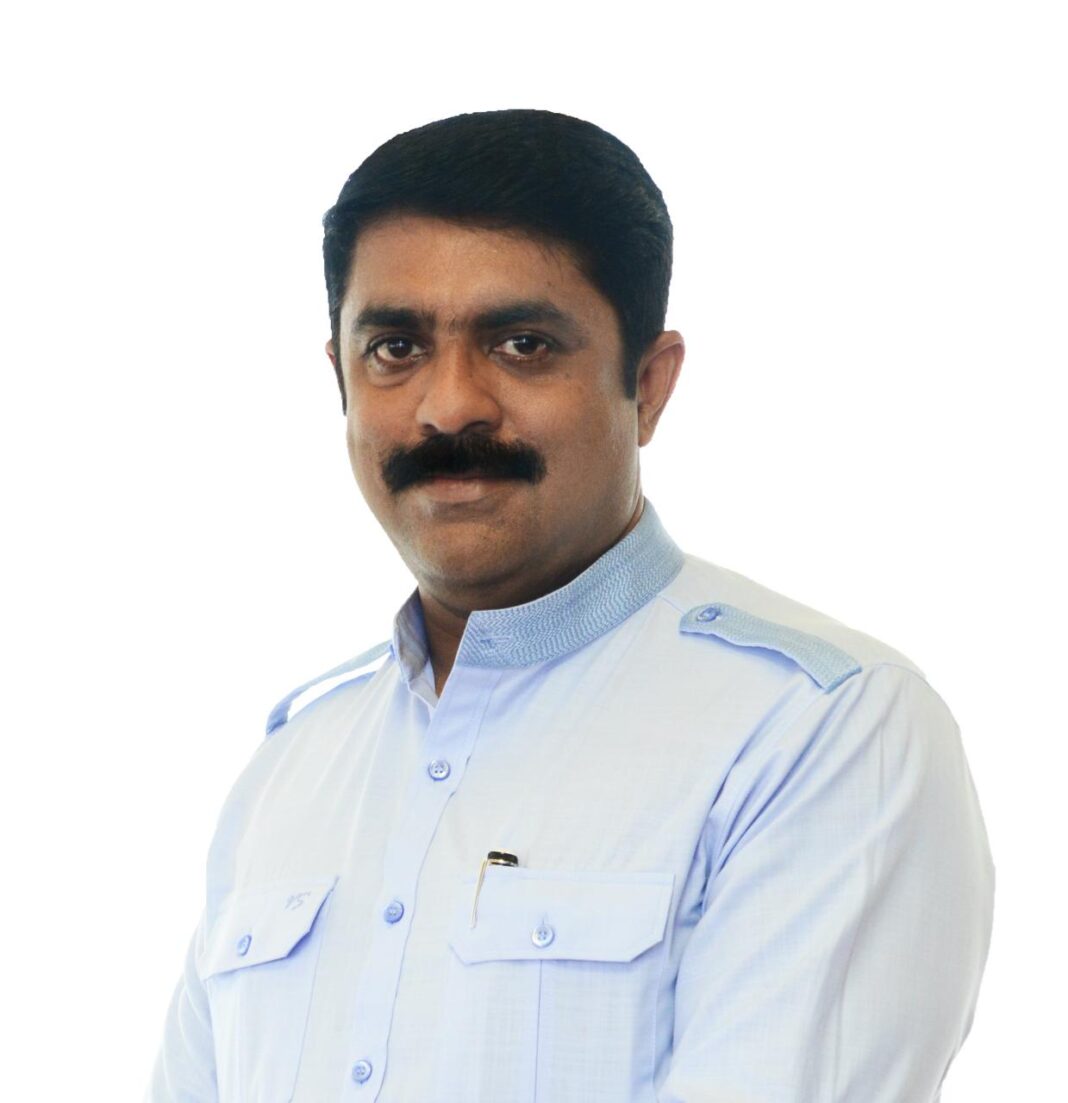 Goa Forward Party President Vijai Sardesai hailed the report of the Central Empowered Committee of the Supreme Court saying “this is the first step in saving our Mollem forests and Goa’s unique biodiversity.” In a tweet, Sardesai praised the determined and passionate efforts of the Goan youth noting that “the CEC’s decision has proven that Goa’s youth cannot be taken for granted and they are our leaders of our collective future.”

GFP President Vijai Sardesai said that the youth are the true ambassadors of Team Goa, and have worked non-stop by organising protests on the streets as well as spreading awareness through social media despite being detained and harassed by the police under instructions from the ruling party. “These young Goemkars are the driving force of Team Goa, and they have shown that their spirit cannot be killed as many of them have even risked their careers for the defense of Goa”. He said. “Mollem is not only a Goan issue, but also a national issue. The powerful youth of Goa have raised their voice so loud that the whole country can hear their call, except the Chief Minister.”

Vijai Sardesai urged all Goans, especially the youth to continue the good fight to save Goa’s ecology and environment. “Team Goa was formed to save our collective future. The youth have proven themselves to be worthy of that future by demonstrating their courage, resilience and determination to save our precious Mollem.”

Vijai said the tide is turning for the government. From COVID-19 mis-management to ravaging the environment, this anti-Goan regime has displayed their apathy and incompetence. He stressed that in the midst of the Pandemic the people need to be kept safe and healthy which the government has failed to do.

Vijai promised to extend his and his party’s full support to the youth and the NGOs working in unity to save Mollem. “As part of our ‘Save Goa Now’ promise, Team Goa will never retreat from defending our environment and our natural wealth. “We are with the people always,” said Vijai Sardesai.

The GFP chief expressed his concern over the governance of the state saying “never in Goa’s history have we reached such a dark, horrific period.” He hit out at the Chief Minister’s anti-Goan policies for permitting double tracking and allowing the Linear Projects. “Sawant has never hidden his lack of commitment or his distaste for Goa; we saw it in his actions in Mollem and Mhadei, and his inaction in his Covid response”. Sardesai said.

He added that the Goa Forward will continue to work alongside NGOs, students, and members of the civil society to defend Goa’s wealth and raise core issues. “The Goa Forward Party has, and will, always put Goan needs, Goan issues, and Goan interests first. We’re Goa’s only true regionalistic party”. He said

Previous articleDecision for Partial lockdown welcome, need of the hour is to increase hospital beds and Covid related facilities: Rahul Mhambre
Next article3,101  new infections, 24 died due to covid-19 in Goa