GFP, Khaunte writes to PM seeks his intervention in repatriation of Seafarers 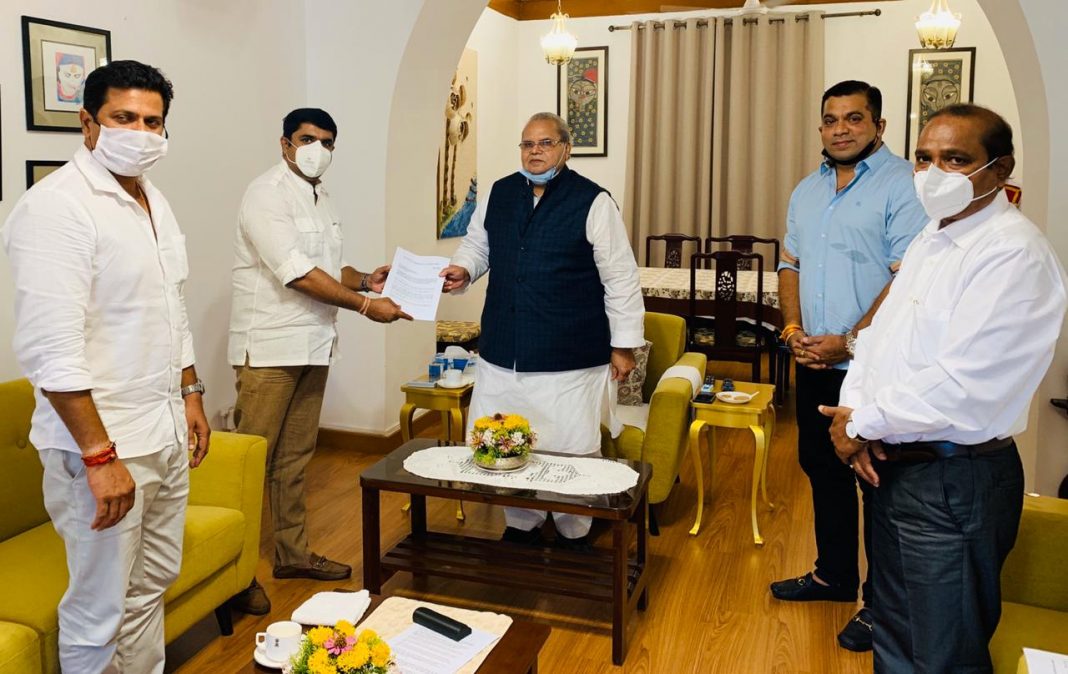 Panaji: A section of Goa’s opposition MLAs on Friday urged Prime Minister Narendra Modi  to advice the National Executive Committee (NEC) to grant immediate permission to open up Goa International Airport for repatriation of Goans who were working on ships and stranded abroad. 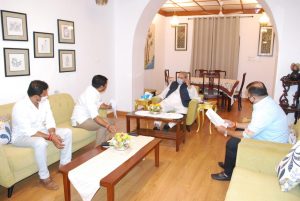 In the memorandum, the members of legislative assembly also demanded that those crew members from the ship, once they are repatriated, should be allowed home quarantine.

“We wish to bring to your attention the dire situation of thousands of Goan who were working on the ship and others stranded on foreign shores and lands due to this pandemic and who face a real threat to their health and lives,” the memorandum reads.

The MLAs have said that for the last nearly two months, the people working ships abroad and other Non-Resident Goans (NRGs) through their families, their representative-Associations like the Goa Seamen Association of India (GSAI) and other NGOs as well as Political Parties and Leaders like us have made numerous petitions to the State and Central authorities requesting to rescue them so as to prevent harm to their health and lives.

“However, we are pained, to inform you that all these pleas have so far fallen on deaf ears with the result that the desperate situation of these stranded Goans is leading to undue stress, trauma, desperation and tension for them and their families back home in Goa and Goans at large with the real potential for unpleasant consequences,” he said.

The memorandum said that one silver lining was the recent permission granted by the NEC for opening up of the Ports in India for sign-on and sign-off for Merchant ships that resulted in about 60 of our Goan Seafarers coming back to the State.

“However, the Crew of another two ships stuck of the coast of Mumbai is yet to get any relief for reasons best known to the State Government and its agencies,” the memorandum reads.

“Moreover, this decision of opening up of Indian Ports, though welcome, is of not much consequence to the majority of those stranded Goans abroad as they are waiting for the airports to open up,” it adds.