GF supports amendment to TCP act, says its done with Goa at heart 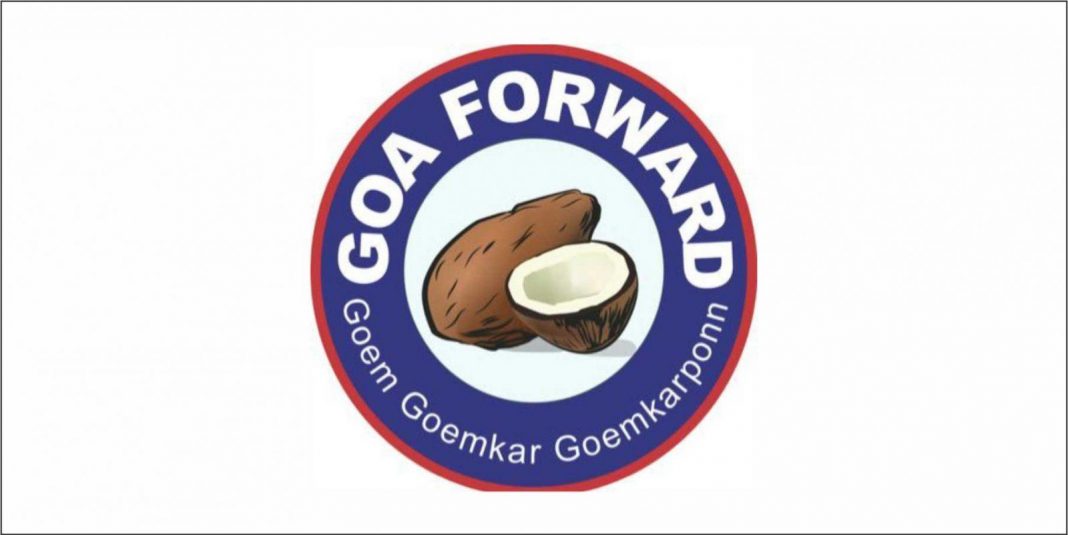 Margao: Goa Forward Party has defended the amendment to the Town and Country Planning Act, which were recently cleared in the State cabinet, claiming that they were done keeping Goa at heart.

“Going by the reaction, it appears that there are some people and some organisations in Goa that want to oppose anything and everything without even studying the matter,” said Naik briefing mediapersons.

Prabhudesai said that only three new concepts are sought to be introduced in Section 2 of the Act that deals with “definitions”.

“Some of these definitions are in use in the West and even in some States in India. There is no reason to oppose them even before they are placed in public domain,” he added.

He said the first concept was to enable land owner to give part of his land for public project in lieu of which the government would give him extra FAR on the remaining land. He can use this FAR to  build something and be compensated for the land given to the government.

About Transfer of Development Rights, he said it will be give  additional FAR on any land sought to be developed to compensate for the land that he has given the government for public purpose.

The third concept, he said, is “TDR for posterity” where the owner of land that cannot be developed like forest land or fields, can sell his development rights to any person developing land elsewhere and while the builder will be given extra FAR, the land owner will not be able to build anything on that land and continue to use it for the purpose meant.

The GF leaders said that the amendments were introduced to  keep Goa green and avoid buildings coming up all over as the land owner will not be selling his land where he will continue to cultivate paddy if it is a field.

“This is a great way of incentivising agricultural land and people should welcome it,” said Prabhudesai.