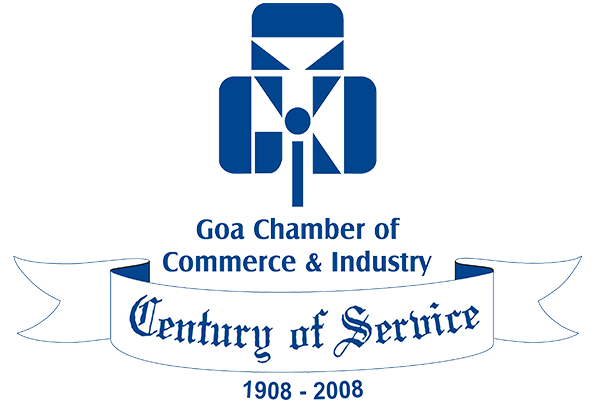 Panaji : The Goa Chamber of Commerce and Industry (GCCI) had represented to the Union Finance Minister Nirmala Sitharaman and The Registrar of Companies asking to extend the timeline for conducting AGMs for companies in Goa.
The representation has been taken favourably by the Finance Ministry and Registrar of Companies, as the timeline has been extended to November 30, 2021.
The timelines for filing income tax returns and various audit reports were extended, but the Annual General Meetings (AGMs) were to be held before September 29, 2021. “Considering the current scenario during the pandemic, offices were not fully functional leading to a shortage of resources. Also,
Convening the AGM audited financial statements are also a prerequisite. There remained a practical challenge to complete the accounting and auditing formalities,” stated Ralph De Sousa, President of GCCI, who had made the representation for extension of date for AGMs.
With regards to permission for holding virtual AGM, which was
made available, Rohan Bhandare, chairman of GCCI Taxation
Committee, clarified that many small and medium-sized companies continue to hold physical meetings.
“Due to continued travel restrictions, especially in the neighbouring State, it is difficult for the directors and the shareholders,
especially, the senior citizens or people with health issues, to
make it to the meetings,” said Bhandare.