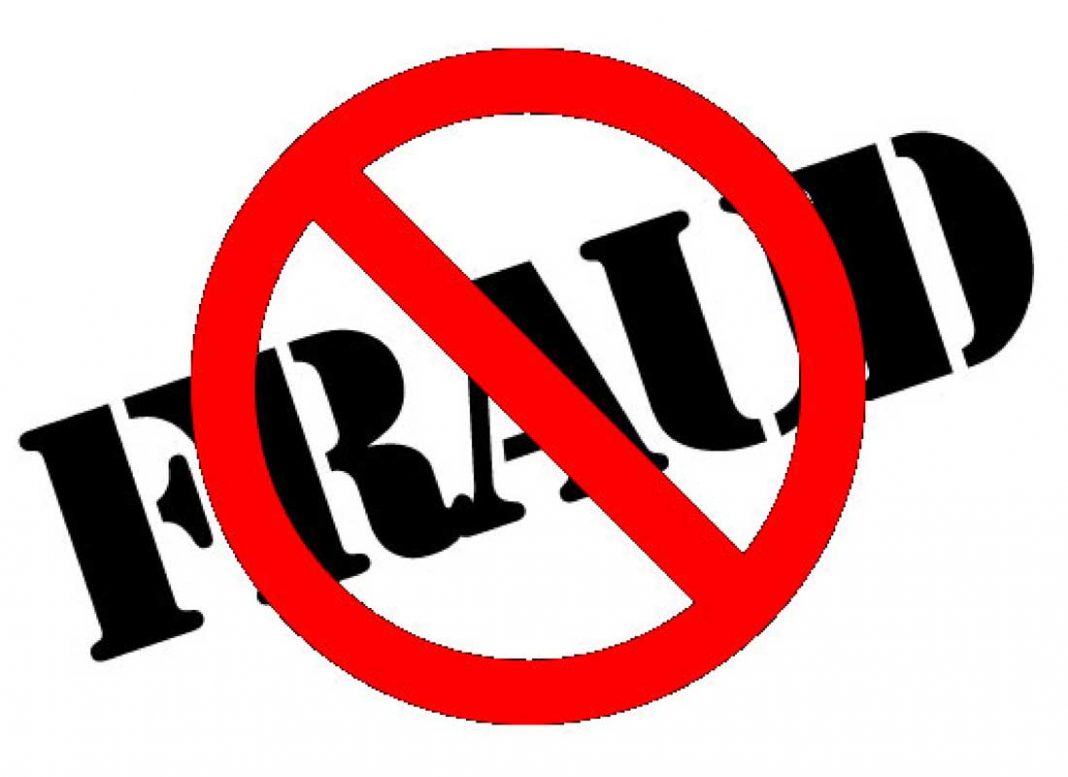 Pernem: Former Shiv Sena Goa Chief Shivprasad Joshi who is also Chairman of The Pedne Multipurpose Co-Operative Society has been accused of a fraud by a local lawyer.

In a police complaint filed with Pernem Police Station by Advocate Ashish Swar, Joshi has been accused of misappropriating the funds which were deposited in The Pedne Multipurpose Co-operative Society.

The lawyer has said that his father had filed complaint against Joshi and nine others on May 18, 2018 against Joshi.

Swar in a fresh complaint has said that the Cooperative society is not repaying the amount in Fixed Deposit, Saving Bank Accounts to the people.

He has said that the people are denied their own money and the office of the society is closed every day. “When people approach the society office for repayment of money, they have to return empty handed,” the complaint mentions.

The lawyer has said that “people are being looted and cheated as the funds are misappropriated.”

The complaint mentions that Shivprasad Joshi has committed the offence of cheating, criminal breach of trust, misappropriation of public money.