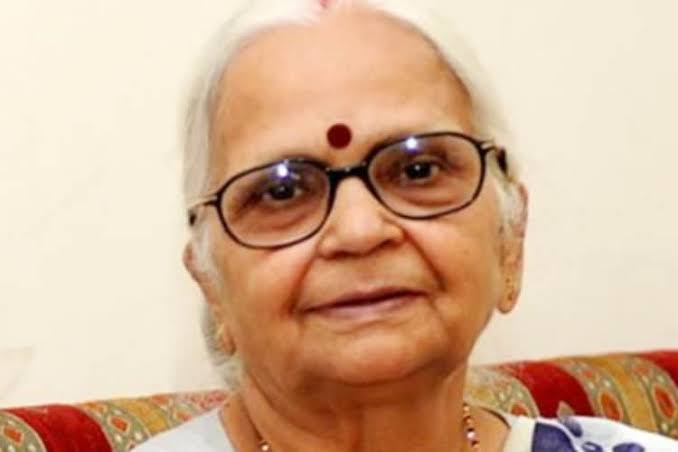 While the exact cause of her death was not known as we filed this report, BJP leader and Union Home Minister Amit Shah tweeted informing about her death.

In a tweet released in Hindi, Shah condoled the death of Sinha stating that she would be remembered for her work towards the party and literature.