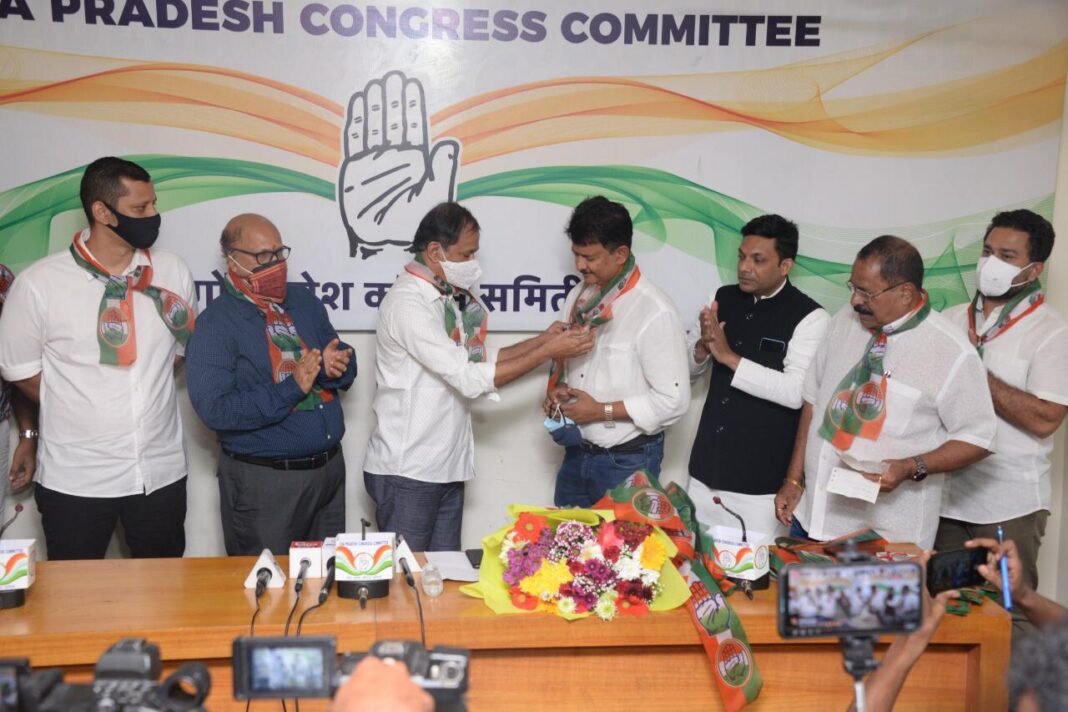 Chodankar said that several other leaders from the political parties like AAP and other outfits would be joining Congress in the days to come.

“Goa is looking at Congress as an option for the corrupt and inefficient BJP rule,” he said.

Talking to reporters, Gomes said that Congress is the only party which understands the feeling of Goans. “Congress has been the oldest party and it has given the maximum performance in the coastal state,” he added.