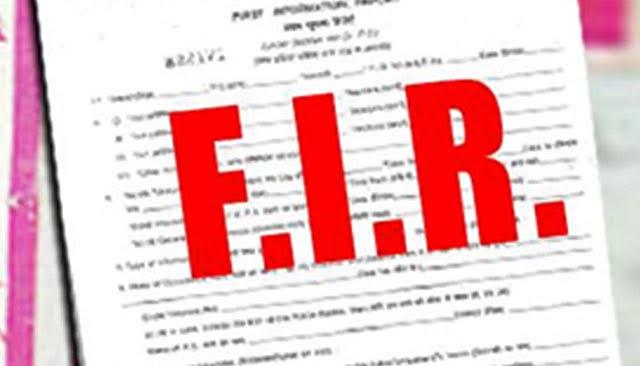 Old Goa police have registered an offence against one Mr. Lee Braganza, R/o Bondir, Tiswadi for criminally trespassing and damaging a Mercedes Benz vehicle thereby causing damage of Rs. 1 lakh to the owner.

As per PI Jivba Dalvi a complaint was received from Prasad Naik R/o Bambolim, panchanama member of ward no.9 complaining that he had borrowed a Mercedes Benz car from the ZP Johnny Serrao for his personal use and had parked the said car last night in his premises. Today morning on 18/06/2019 he noticed that it was badly damaged and the accused had only damaged the Mercedes car while his other cars were untouched.

PI Dalvi informed that an offence under section 427, 447 IPC has been registered and they are positive about arresting the accused soon.