Goa and Oman set to revive their Portuguese-era ties 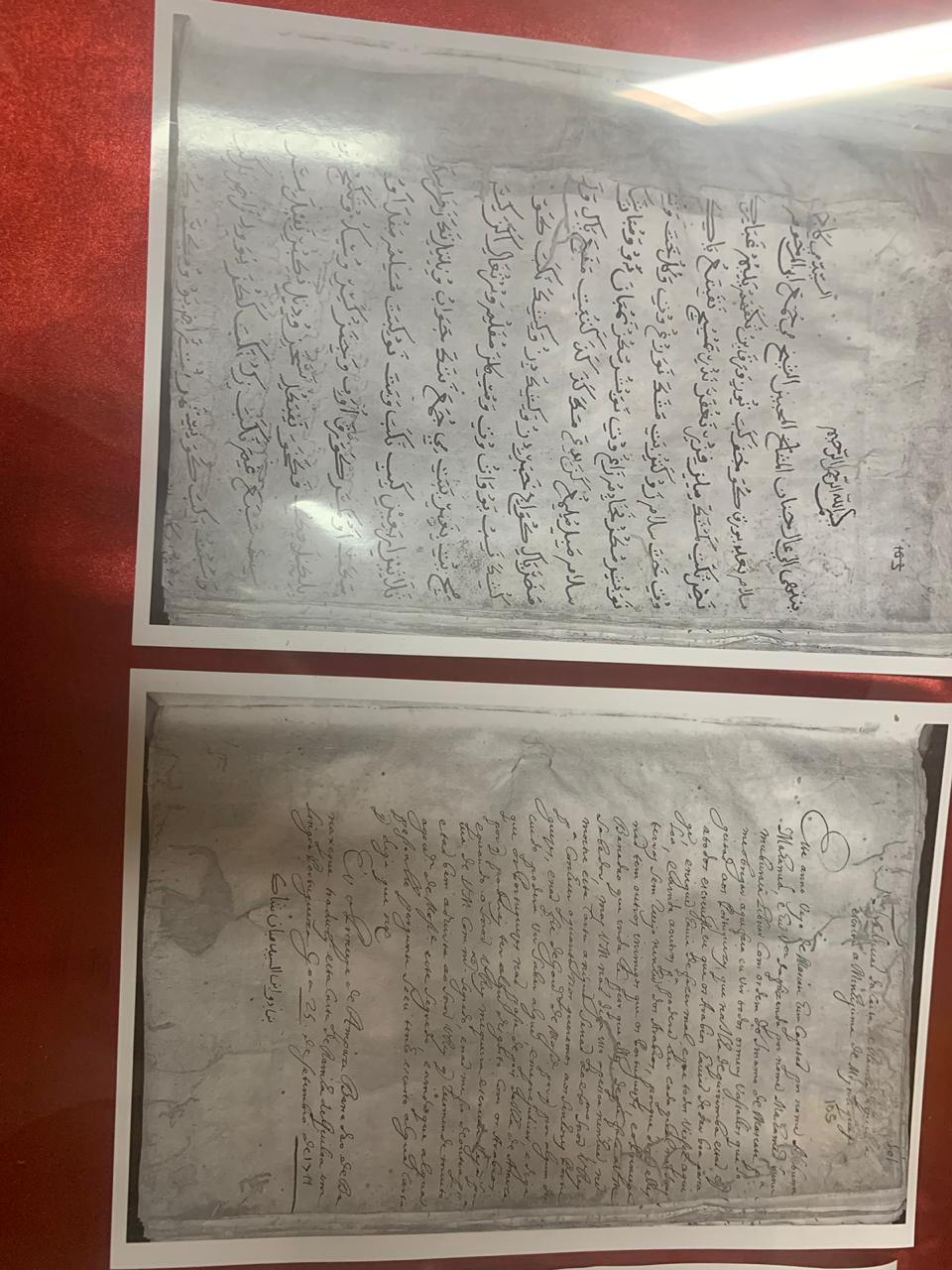 Goa and Oman will revive their ties dating back to the Portuguese era through archives as a part of the Central government’s initiative to foster relations between the two countries, an official said here Wednesday.

Officials of the National Records and Archives Authority, Sultanate of Oman, are in Goa to interact with various government agencies, including state Archives andArchaeology department, as a part of understanding between both the governments.

“The relations between Goa and Oman dates back to the Portuguese era. Portuguese had trading relations with Oman,” said Balaji Shenoy, Archivist, Department of Archives and Archaeology, Goa.

The state Archives department, which was originally established by the Portuguese in the 16th Century, has several records related to Oman-Goa trade links, which has become an important part of the history.

“There are rare records in Swahili language which are focused on details about trade that used to happen during that particular time,” he said.

Shenoy said one of the important documents preserved by his department is the letter by Queen of Kilwa written toPortugal in the year 1711.

“This letter is one of the rarest documents that has attained importance for archivists from Oman, who would be researching on it.

“The Queen mentioned in the letter that in the current year (1711), a captain of Mascate, named Mahamed Bunumuburaca Libocar, had arrived with an order of Imam of Muscate,” Shenoy said.

The Arabic letter was translated into Portuguese language by Prince Ampaze Benedao of Banaxeque, Shenoy said.

The team of Omani officials in Goa comprises Hamed bin Mohammed Al-Dharwyani, the chairman of the delegation which also has two other experts.

Goa and Oman will also exchange their expertise on the conservation methods adopted by both the regions, Shenoy added.