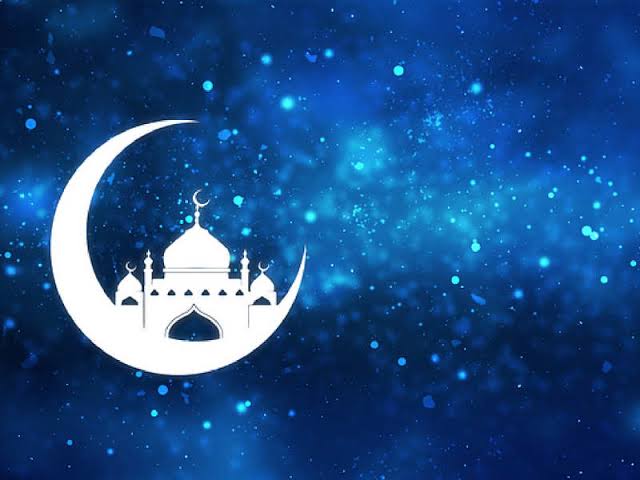 Panaji: Goa government on Saturday exempted the processions to mark Eid-E-Milad from the prohibitory orders imposed due to Ayodhya verdict in the state.

Chief Minister Pramod Sawant assured the delegation of muslim community members that the processions of Eid-E-Milad would be exempted from the prohibitory orders imposed by the State Administration.

After CM’s meeting with the delegation, Chief Minister’s Office issued the statement said that in view of section 144 being imposed in the state, the members of Muslim communit from across Goa met Chief Minister Pramod Sawant to request for permission to hold peaceful processions in various parts of Goa as a part of Eid-E-Milad celebration.

“The government has accepted their request and granted permission for the same,” the CMO added.