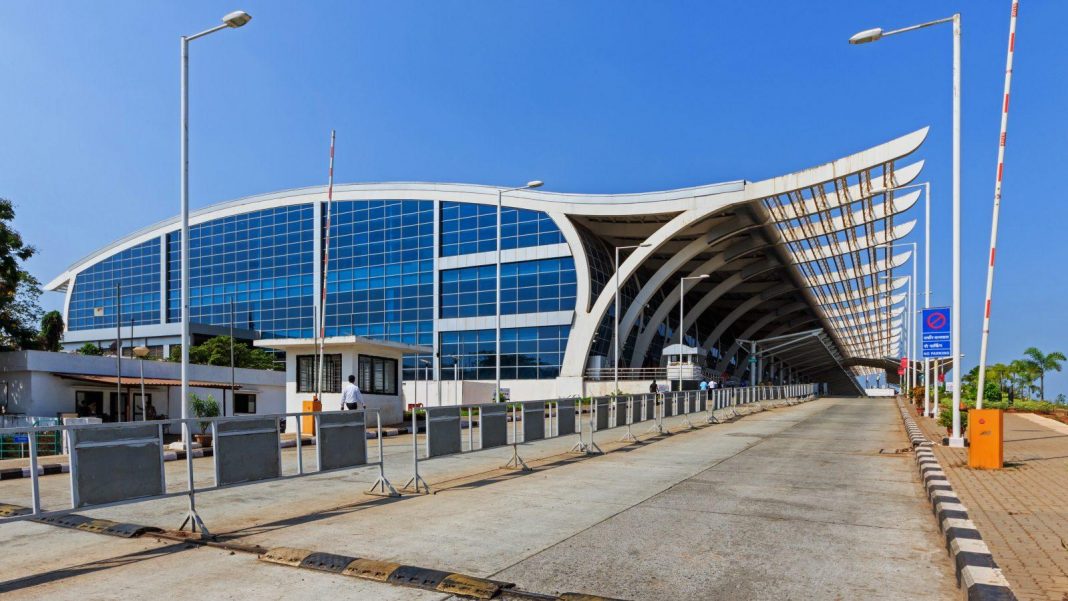 Vasco:  The domestic passenger traffic at Goa Airport is resuming back to its normalcy with the facility witnessing 70-75 per cent of the flow compared to the last year, a senior official said.

Goa Airport Director Gagan Malik said that the number of domestic flights are also increasing during the unlocking period even as the ban on scheduled and Chartered international travel continues.

Since the opening of the Airport for domestic travel, Malik said the passenger flow has resumed to 70-75 per cent compared to the last year, while it will pick up further during December, which is peak tourist season.

The domestic passenger footfalls will cross 80 per cent in December as per our predictions, he said.

Goa has been witnessing tourist inflow with the hotels, restaurants and other places of touristic importance opening up as a part of unlocking process.

Malik said that 50 per cent of the domestic flights have resumed while it will increase to 60-65 per cent in December. He said that besides reactivating the older routes, the airlines have also connected new routes like Lucknow, Nagpur, Chandigarh during the unlocking time.

He said that as a Standard Operating Protocol (SOP) adopted by the state government, two thermal scanners have been installed to check outgoing and incoming passengers.

The Director said that on an average 11,000 passengers arrive and depart from Goa Airport while on weekends, the number touches 13,500.