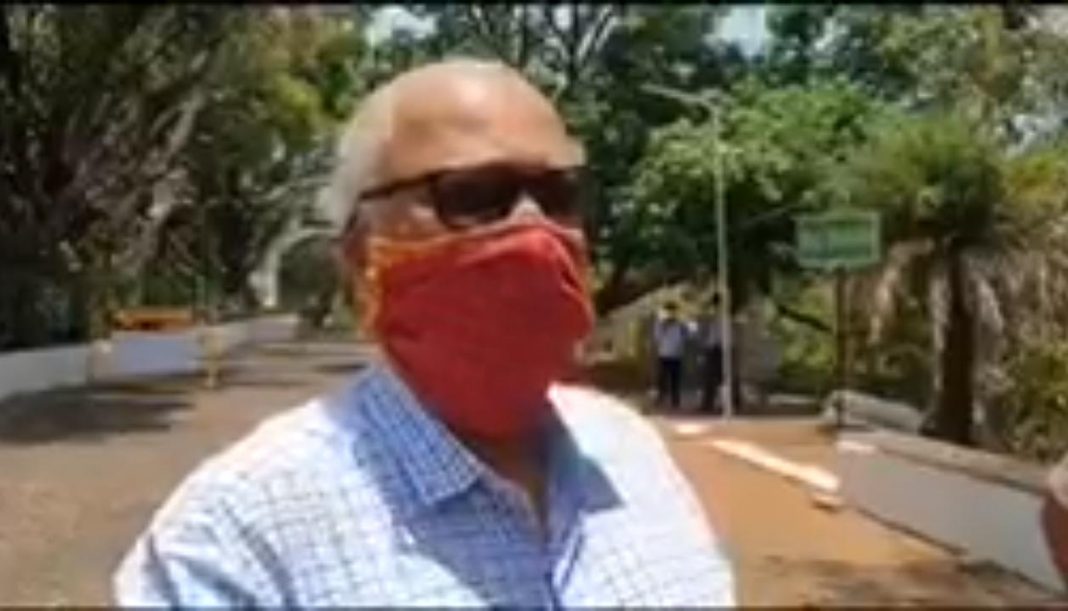 Dona Paula: Goa’s Leader of Opposition Digambar Kamat on Tuesday sought intervention of Goa Governor Satya Pal Malik into the issue of Goans who were working on the ships, and stranded outside the state.

“There is no clarity why these people who are working on both these ships are yet to arrive in Goa. By now, they should have been disemarbed and transported here as per the Standard Operating Procedure laid down by Union Ministry of Home Affairs,” he said.

“I spoke to Goa chief secretary and he said that there is no confusion on the part of the state. So, I went to Governor today, so that he can use his good office to take up the matter with the centre,” Kamat said.

The Leader of Opposition said that the family members of those crew members who are already on the ship had approached him, after they could not get any clear reply from Goa government.

Kamat has also demanded that those people working on the ship and brought back to Goa should not be made to pay for the facility.

Previous articleOman Cricket Player Badal Singh bailed out by Goa Court
Next articleHSSC exam from May 20, SSC from May 21 in Goa