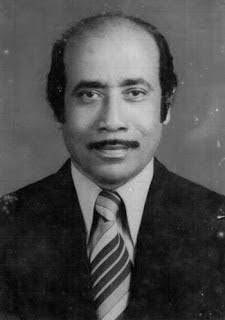 Panaji: Leader of Opposition Digambar Kamat on Sunday paid tribute to Padmashri Manuel Santana Aguiar commonly known as M Boyer on his 90th birth anniversary.
“Remembering Padmashri Manuel Santana Aguiar alias M. Boyer on his 90th Birth Anniversary today. His immense contribution to Konkani and Goa is with writing of  more than 35 plays and almost 5000 performances. He has done composing & singing of  more than 1000 songs,” Kamat tweeted.
Boyer, who had dominated the Konkani tiatr stage for over half a century, was awarded the Padmashri in 2005 for his immense contribution to art and culture at the hands of former President of India Abdul Kalam.
He has to his credit around 28 awards, including the prestigious Sangeet Natak Academy award in 1994.