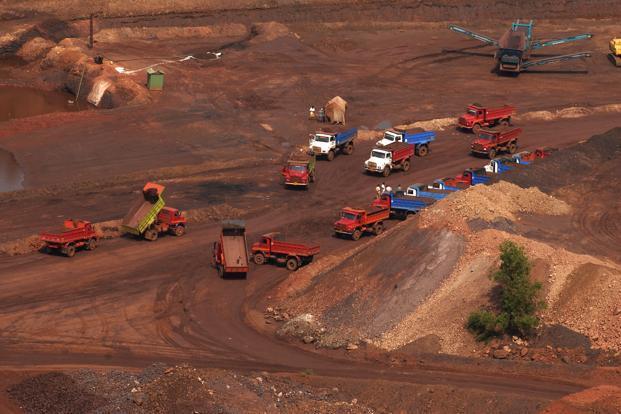 Panaji: Director General of Mines Safety (DGMS) has expressed its satisfaction over the safety measures initiated by the Directorate of Mines and Geology (DMG) and the erstwhile leaseholders to ensure there is no danger at mining sites during current monsoon season.

It was informed in the meeting that the erstwhile leaseholders have covered all the mines, which are treated as vulnerable and that there is no danger observed at this point.

“DGMS stated that he had conducted inspections on 06/06/2018 and 13/06/2018 and covered all the mines in Goa which are treated as vulnerable as per department data.  It stated that all necessary steps for safety of such mines or dumps as suggested/directed by DGMS have been undertaken by erstwhile lease holders.  It categorically mentioned that there was no danger observed during inspection,” Director Mines Prasanna Acharya said.

A fresh inspection will be undertaken to assess the situation at the mining sites from June 26 to 30.

“Secretary has asked the authorities and the erstwhile leaseholders to be alter as IMD has already issued heavy rainfall warning for next four days,” Acharya said.