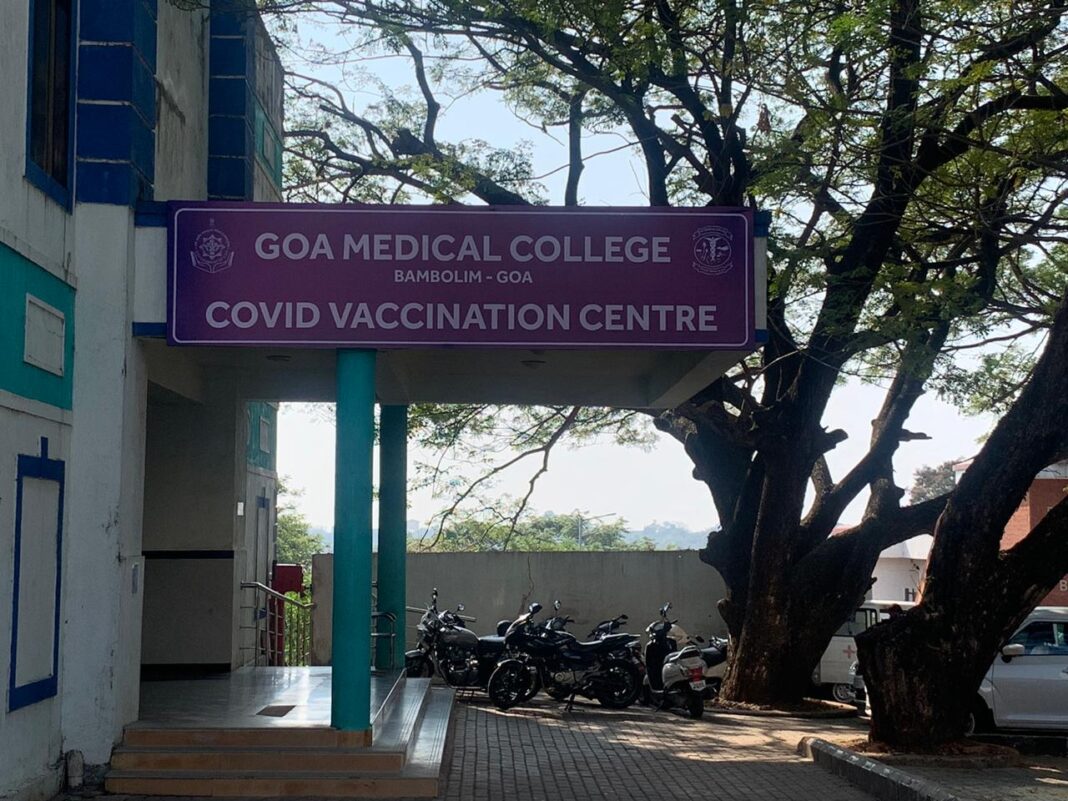 Panaji: Goa is all set rollout COVID-19 vaccination programme through seven of its facilities on Saturday as a part of nationwide initiative.

State Chief Minister Pramod Sawant said that the vaccination would initially take place at seven centres, including two private facilities. The healthcare workers are the first one to get immunized under this nationwide program, he said.

Initially, the state government had announced that the vaccination would happen at eight different facilities but one of the South Goa based private hospital has been dropped from the list.

The Chief minister said that 700 healthcare workers, 100 at each of the facility, will get vaccinated on day one of the program.

Besides five government run facilities, the program will also be implemented at Manipal Hospital and Healthway Hospital, both located near Panaji, a senior health department official said.

He said that around 5,000-odd healthcare workers attached to GMCH would be vaccinated in the first phase.

The sweeping staff (safai karmachari) who are working at COVID-19 ward of GMCH would be the first one to get vaccinated, he added.