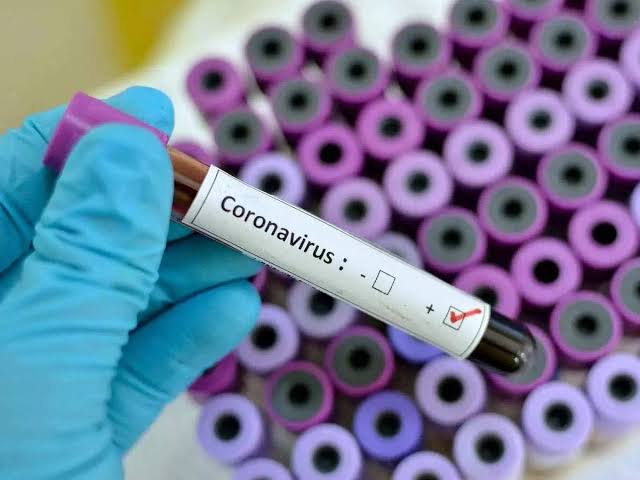 Vasco: Three out of seven Goans from Vasco who had gone to deliver barges at Gangapur, Kolkata have tested positive for COVID-19 infection upon their arrival on Friday (yesterday), State Health Minister Vishwajit Rane said.

“Their samples sent for confirmatory test at Goa Medical College and Hospital while rest four to continue in Institutional quarantine,” he said on Saturday.

With this development, Goa has touched double digit figure in the COVID-19 active cases for the first time, with eleven people being admitted in the specially designated hospital for treating this pandemic.

Giving details about the case, Rane said that seven locals who were living in Vasco city of South Goa  had gone on April 21 to deliver barges to Gangapur near Kolkata,  which is a green zone.

The minister said that after reaching Gangapur on May 3 they were taken to some other place by the boat. “Subsequently, they reached Goa yesterday at 10.30 am from Mollem check post (South Goa) by the same vehicle,” he said adding that they were taken for testing at Hospicio Hospital in South Goa.

“Totally seven had gone, out of them that were tested, three were found to be positive, while other four have been taken for institutional quarantine,” he said.

“Three samples have been sent to GMC for confirmatory test. Other 4 will continue to remain in institutional quarantine and test will be repeated on them,” he said.

“In Goa we will take every precaution to keep the state safe. These people have been living in Goa for many years,” he added.

Goa was declared Gree Zone by Central government on May 01 after no positive cases were reported from April 03. The fresh cases began surfacing in the state from May 13 onwards when a family from Mumbai was the first one to test positive after a gap.