COVID-19: Goa shuts down its schools, colleges, night curfew to be imposed 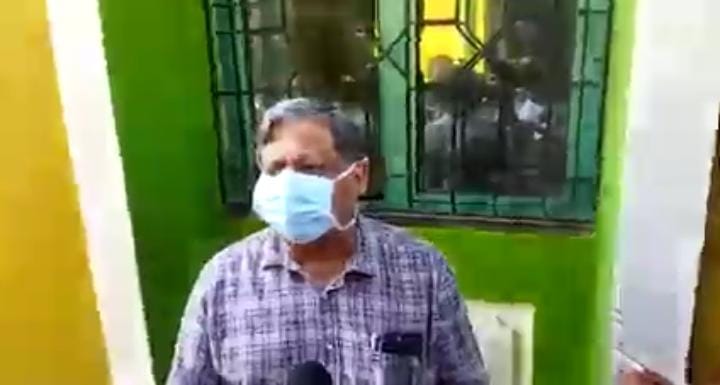 Panaji: Goa government on Monday decided to shut down the schools and colleges in the state till January 26 owing to the rising number of COVID-19 cases.

Chief Minister Pramod Sawant, who chaired the Task Force meeting on COVID-19 on Monday, told reporters that the state would also impose night curfew considering the spike in the cases.

Goa has reported 10.7 per cent positivity rate on Sunday as a result of constant spike in the cases.

“It has been decided to close down classes of 8th and 9th from tomorrow till January 26,” Shekhar Salkar, a member on Task Force, told reporters in Panaji. He said that the students of eleventh and twelfth standard would have to attend the school to receive the COVID-19 vaccine. “Once they are vaccinated, they need not attend the classes till January 26,” Salkar said.

Salkar stated that the colleges would be shut down till January 26.

He said that the order imposing night curfew between 11 pm till 6 am everyday will be issued by State Administration will be issued either on Monday or Tuesday.

Salkar said that the weekly positivity is around five percent due to which the restrictions are imposed.

He said that the restrictions on indoor activities would be imposed by the state government.

Salkar said that though the number of cases is high, the death and hospitalization rate is low.