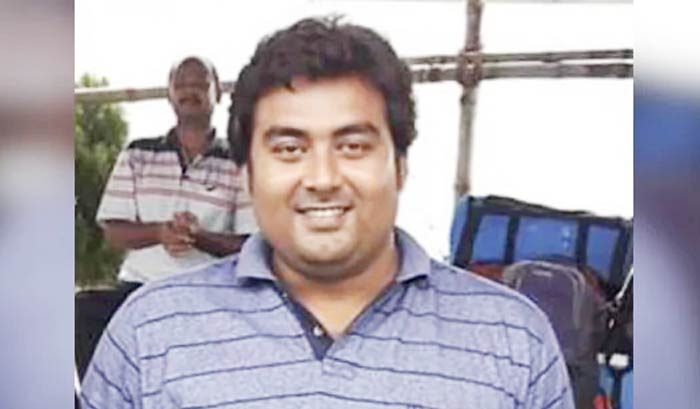 Panaji: Court on Friday granted bail to suspended swimming coach Surajit Ganguly who was in the Judicial Custody after he was arrested for raping a minor swimmer in September this year.

The coach was arrested in New Delhi on September 6.

Goa Children’s Court President Vijaya Ambre, who had initially rejected the bail plea of Ganguly in September, on Friday granted him the bail while directing to cooperate in the investigation.

Mapusa Police, where the case is been filed, had earlier this month, filed chargesheet in the case.

Following filing of chargesheet, the accused applied for fresh bail before the Childrens Court last week.

The complaint had mentioned that the incident had happened at Mapusa in Goa.

The complaint was obtained from West Bengal via e-mail and FIR was immediately registered in the matter.

The accused has been booked for rape under section 506 of Indian Penal Code, Section 4 of POCSO and Section 8 of Goa Children’s Act.